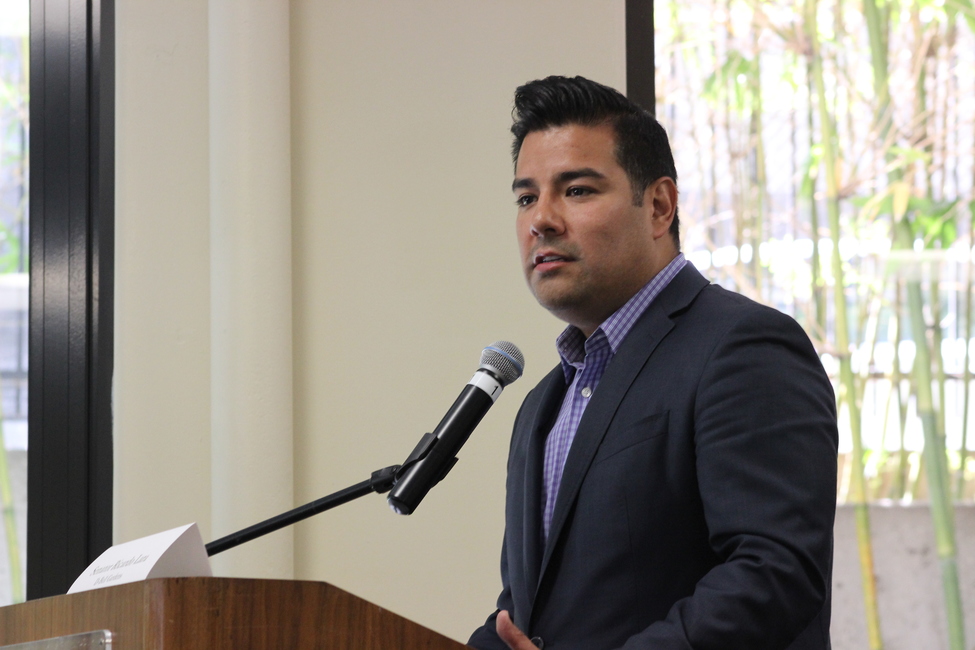 BREAKING NEWS – Sacramento, California – If California Democrats have their way, Christian colleges and universities will no longer be allowed to require students to attend chapel services or require them to profess a relationship with Jesus Christ. State Senator Ricardo Lara who is introducing the new legislation made his feelings known in a press release which read in part, “Christian colleges all too often put too much emphasis on Jesus, and ignoring the perspectives of other important characters in the bible. In my view, he unfairly gets preferential treatment, while the values of the nameless people that lived in Sodom and Gomorrah are dismissed outright.”