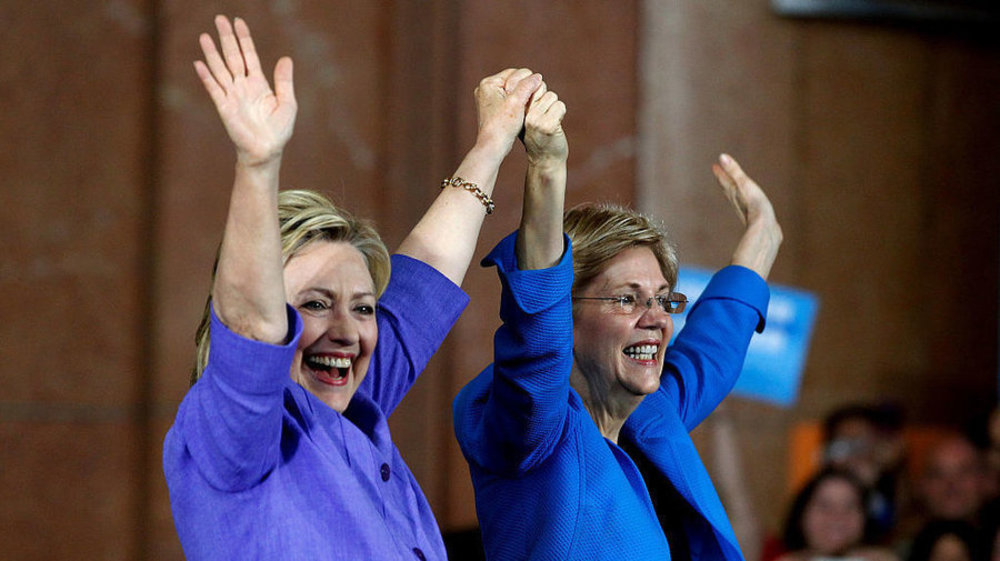 BREAKING NEWS – Chicago, Illinois – Mayor Rahm Emanuel is said to be outraged at Hillary Clinton and Elizabeth Warren in regards to them campaigning in Chicago. “Until the Windy City’s record setting crime rate is reduced drastically”, Hillary explained while smiling and raising her’s and Warren’s arms, “anytime we are approached by someone looking suspicious, which covers most of the residents in Chicago, we immediately say ‘hands up, don’t shoot’”.