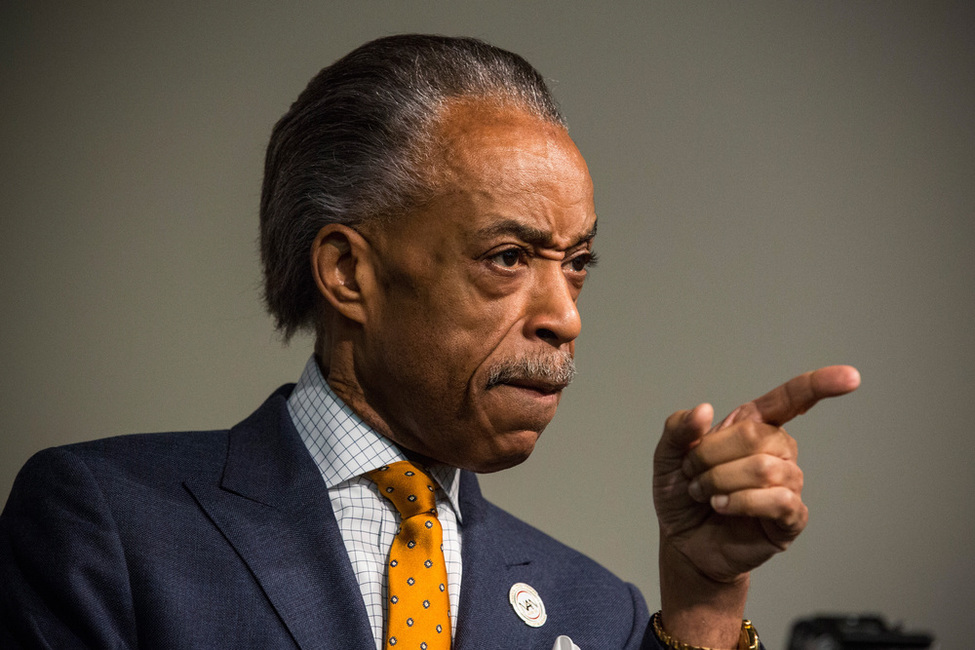 BREAKING NEWS – New York City, New York – Al Sharpton is now stating that he blames the city of Baltimore for not appointing a white judge to oversee the case involving six cops charged with the death of Freddie Gray where the first three were not convicted of anything. “White judges ‘instinctively’ know how mean and hostile white cops are, and they could’ve easily sent them to prison”, Sharpton explained. “I also believe that Judge Barry Williams who is black, could have found a legal reason to jail the three black cops too, such as, for not complaining about having co-workers that are white cops!”