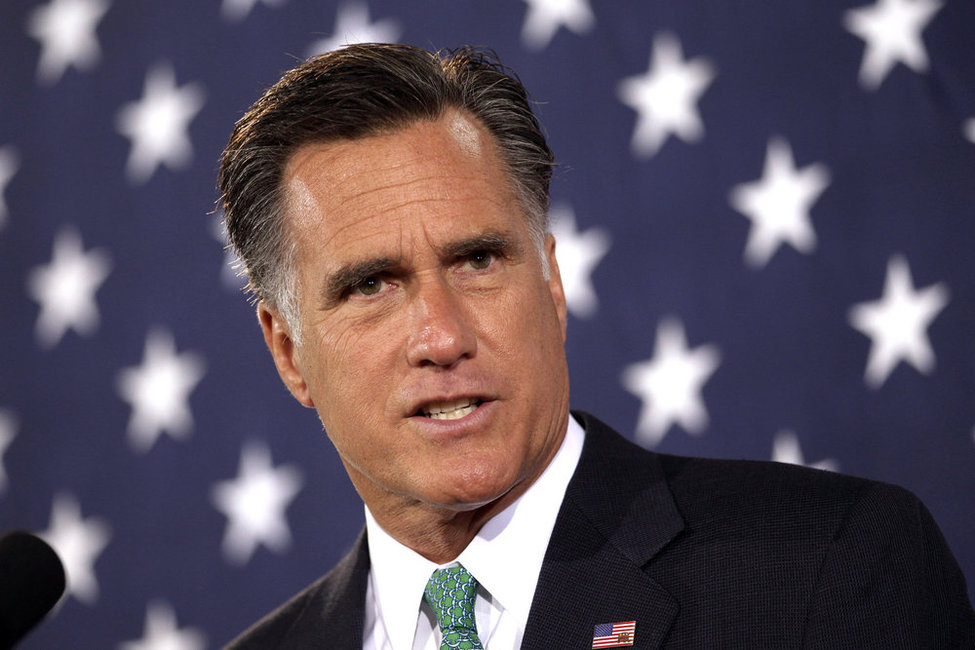 BREAKING NEWS – Wolfeboro, New Hampshire – Mitt Romney announces that he is going to run as an independent to get enough electoral votes that will prevent Donald Trump and Hillary Clinton from getting a majority, because God told him to. In the same vision, he said God also told him that the beautiful Garden of Eden described in Genesis was actually in Salt Lake City. In addition to that, Romney stated that the Almighty’s message concluded by informing him that the Mormon religion initially began in Utah over 2000 years ago, but the founders decided to move it to Israel. “And unfortunately”, he explained, “our teachings were radically altered because it was hijacked by a Jewish carpenter.”