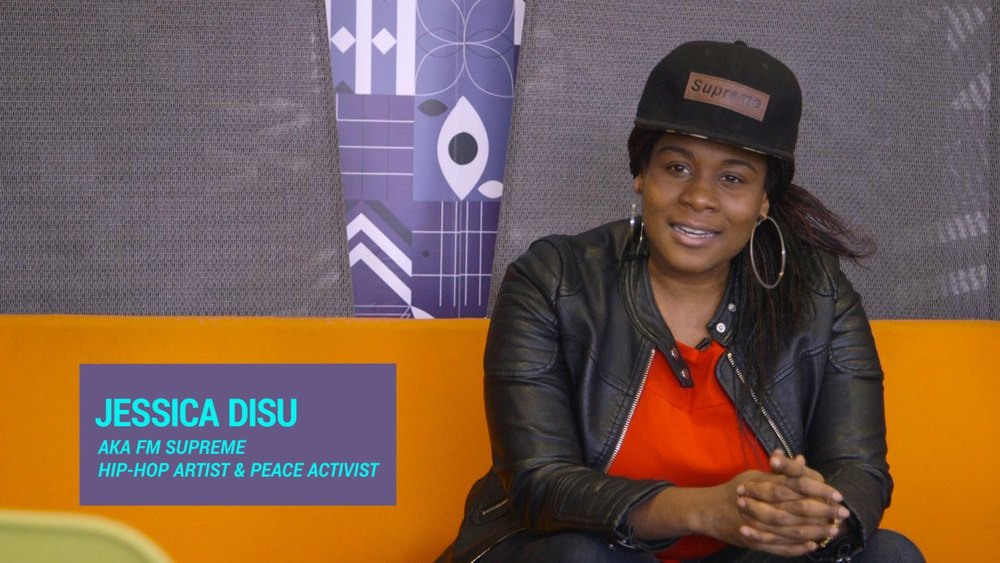 BREAKING NEWS – New York City, New York – While on Fox News Channel’s “Kelly File,” community activist Jessica Disu made a statement that raised more than a few eyebrows when she said, “We need to abolish the police. Period.” She further called for the police to be demilitarized and disarmed. When asked what would become of all the gangs in the Windy City without armed cops, she replied, “Without cops constantly trying to stop them from selling drugs and arresting them for murder, I believe gang members will be humbled and voluntarily turn in all of their unregistered guns. At that point, I am confident that they will sell illegal narcotics just to meet basic household needs, and they’ll only murder someone if they feel all other civil avenues have been exhausted.