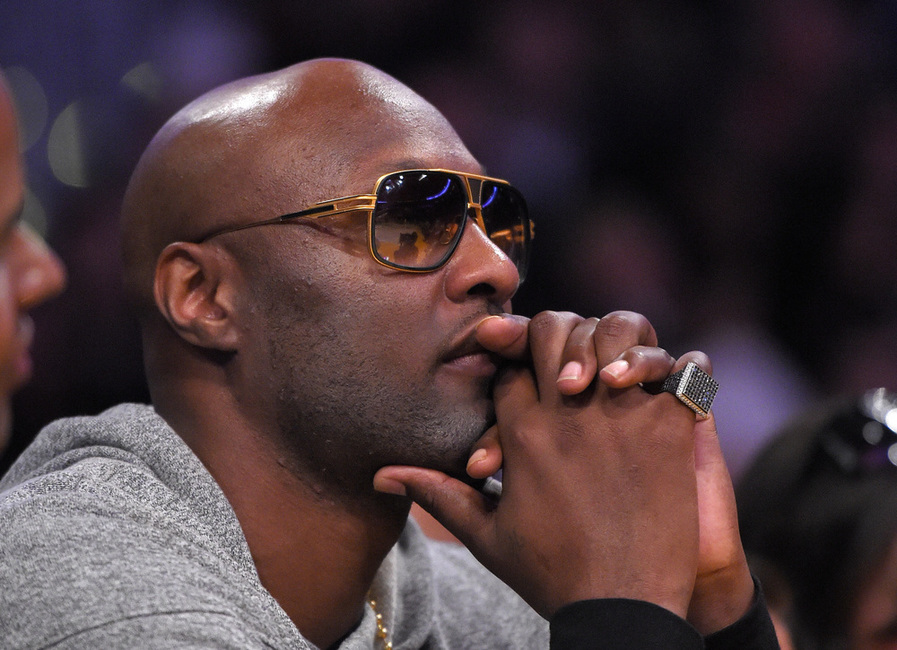 BREAKING NEWS – Los Angeles, California – Lamar Odom may be back to his old partying ways. The former basketball star reportedly was kicked off a Delta flight from Los Angeles to New York City after he got drunk and vomited on the flight. According to TMZ, witnesses saw Odom downing whisky and beer in the Delta lounge ahead of a red eye flight. Upon boarding the plane, he rushed out of his first class seat and vomited on the way to the restroom. “I don’t know what the big deal was”, Odom later stated. “They had no legit reason to give me the boot. I threw up in the aisle, and not on any passenger. People could’ve easily just stepped over it, or leaped over it with a brief running start. Delta’s crew should’ve just treated it as a non-toxic chemical spill and left me alone.”