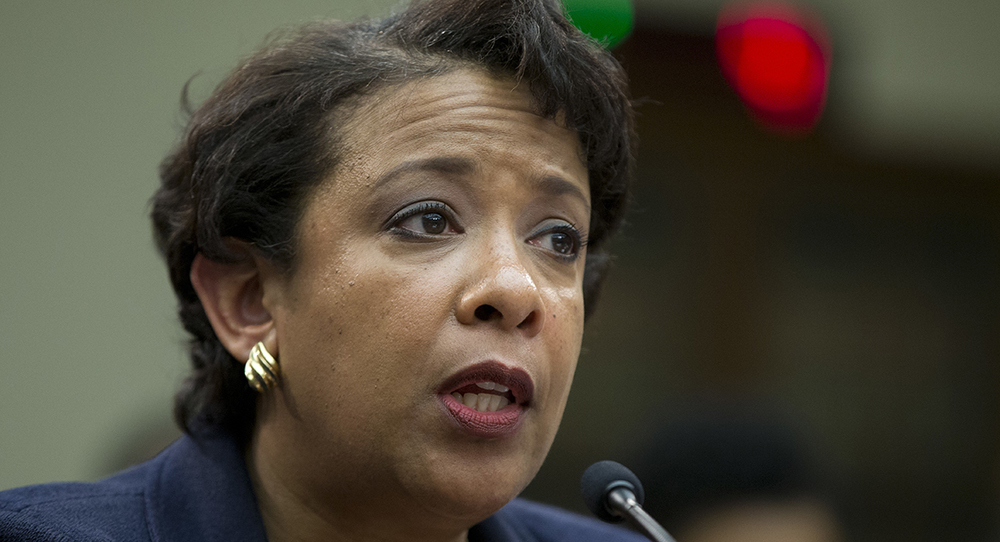 BREAKING NEWS – Washington, D.C. – U.S. Attorney General Loretta Lynch frustrates republicans during her testimony on Capitol Hill by repeatedly ducking and dodging direct questions. She later stated, “My bobbing and weaving had absolutely nothing to do with politics, because I was doing it to honor the late Muhammad Ali. And if the republicans don’t like it, it obviously proves that they are blatantly Islamaphobic.”