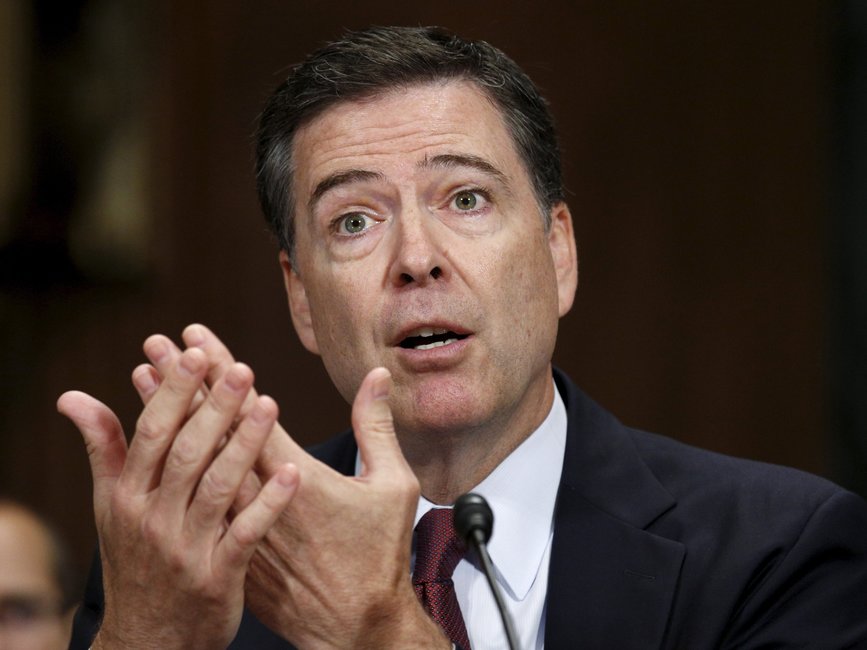 BREAKING NEWS – Washington, D.C. – The FBI has confirmed to a senior Republican senator that agents were sworn to secrecy and subject to lie detector tests in the Hillary Clinton email probe. A letter sent by a senior deputy to FBI Director James Comey to Senate Judiciary Committee Chairman Charles Grassley, R-Iowa, detailed the restrictions on agents. The letter confirmed agents signed a “Case Briefing Acknowledgement” which says the disclosure of information is “strictly prohibited” without prior approval, and those who sign are subject to lie detector tests. Hillary Clinton praised the letter explaining, “This nation is in sad state of affairs, when federal government employees have to sign a document in order to force them to follow the rules and to tell the truth.”