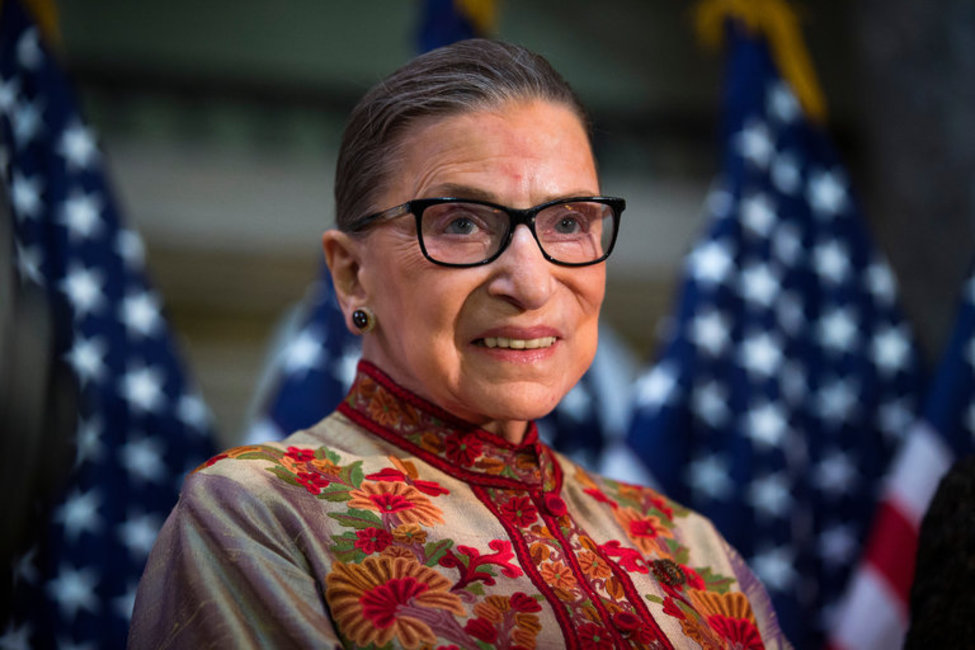 BREAKING NEWS – Washington, D.C. – Supreme Court Justice Ruth Bader Ginsburg said she regrets the critical comments she made about presumptive Republican presidential nominee Donald Trump, after facing a bipartisan backlash. “On reflection, my recent remarks in response to press inquiries were ill-advised and I regret making them. Judges should avoid commenting on a candidate for public office. In the future I will be more circumspect,” she said in a statement. “However, the liquor store that sells me my daily gallon of whiskey should also be held accountable for being enablers. But I am proud to say, none of the male justices have ever taken advantage of me when I frequently stagger through the halls of the Supreme Court, probably because I’m so freakin’ ugly.”