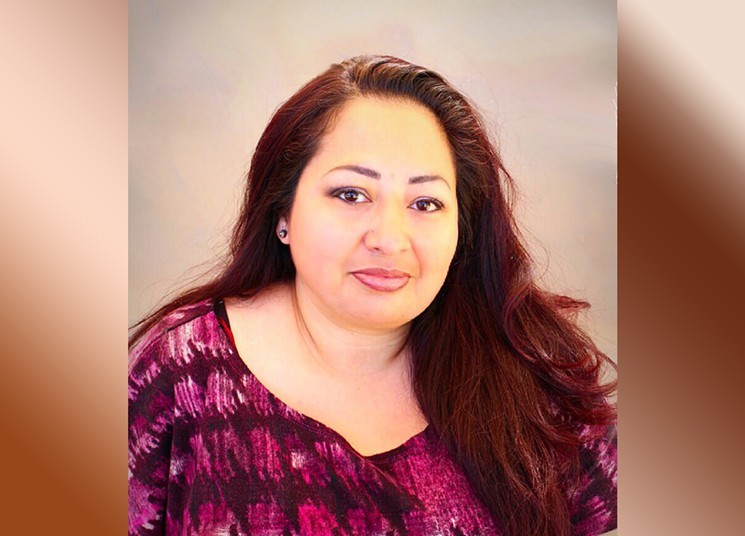 BREAKING NEWS – Phoenix, Arizona – An Arizona Democratic lawmaker who once voted against welfare fraud protections in her state has been indicted on felony charges of defrauding the food stamp program. According to the indictment unsealed, state Rep. Cecilia Velasquez was charged with three felony counts: unlawful use of food stamps, fraudulent schemes and practices, and theft. This past February, she voted against a bill aimed at giving the same state agency stronger anti-fraud tools – a program that could have quickly detected her alleged fraudulent activity. “I was hungry and I didn’t want to use my own cash”, she said after reading the indictment. “I am being charged for trying to live within my budget? This is ridiculous!”