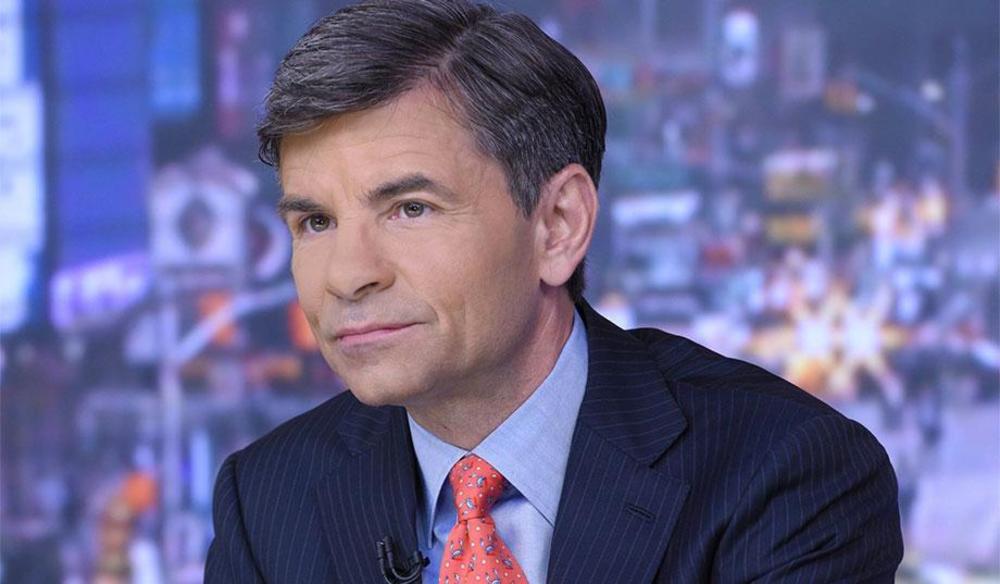 BREAKING NEWS – New York City, New York – ABC newsman George Stephanopoulos gave Hillary Clinton’s campaign manager Robby Mook, a grueling grilling over the scandal-scarred Clinton Foundation. But when Mook pointed out that Stephanopoulos also made five-figure donations to the organization, the anchor went ballistic. He has often acknowledged being self-conscience about his small stature, and began yelling as he stood up. “Why are you picking on me”, he shouted. “If my big brother were here”, he stopped in mid-sentence and began crying as he ran to his dressing room. According to ABC, Stephanopoulos returned to the set two hours later, after a child psychologist persuaded him to unlock the door and removed the barricades.