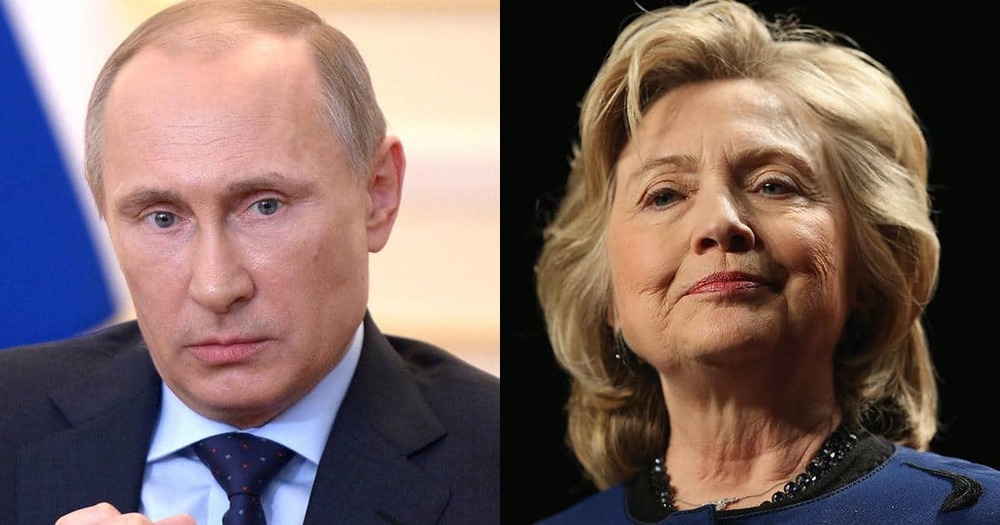 BREAKING NEWS – Moscow, Russia – Taking a temporary break from campaigning, Hillary Clinton left the United States where she had an “emergency meeting” with Vladimir Putin. Her visit was prompted by Donald Trump’s statement at a rally, that if the Kremlin has the 30,000 emails she deleted, they should make them public. According to unnamed sources, during the conference Clinton offered the same deal to Putin that she did to Loretta Lynch and James Comey. And it will go into effect as soon Putin sets up an offshore bank account.