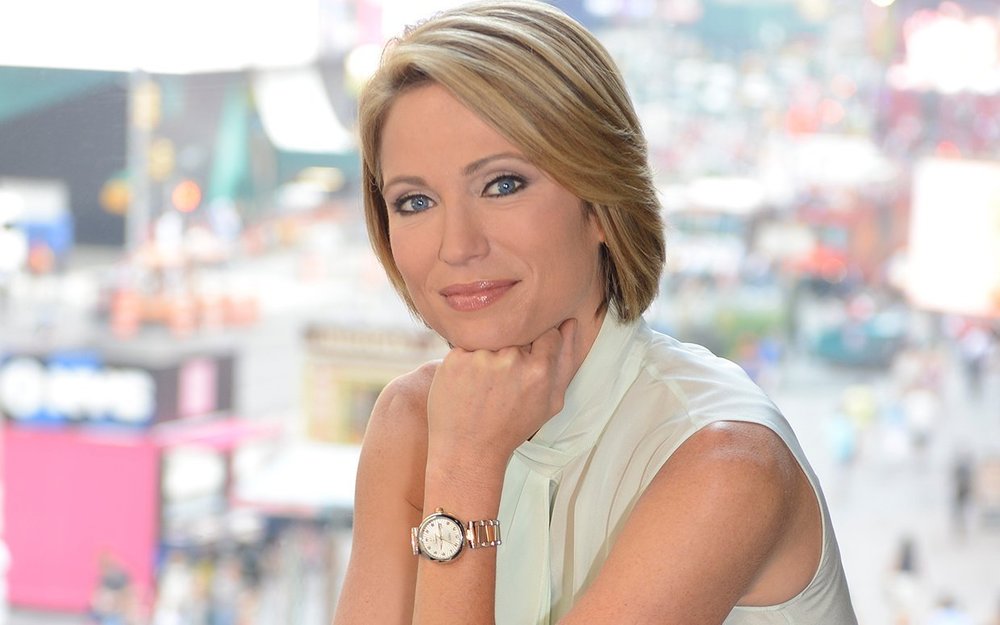 BREAKING NEWS – New York City, New York – “Good Morning America” co-anchor Amy Robach has apologized for using a term that many blacks found offensive. During a segment on diversity in Hollywood, while substituting for Robin Roberts, she noted recent criticism for casting white actors “in what one might assume should be a role reserved for colored people.” This isn’t the first time Robach has something that different ethnicities found insensitive. Within the past year, she called a group juvenile delinquents Native Americans that lived on a reservation, a “tomahawk gang”. She also referred to Italians that were moving from the east coast to west coast as “spaghetti settlers”, and she gave the title to blacks that invested in the stock market, as “sharecroppers”.