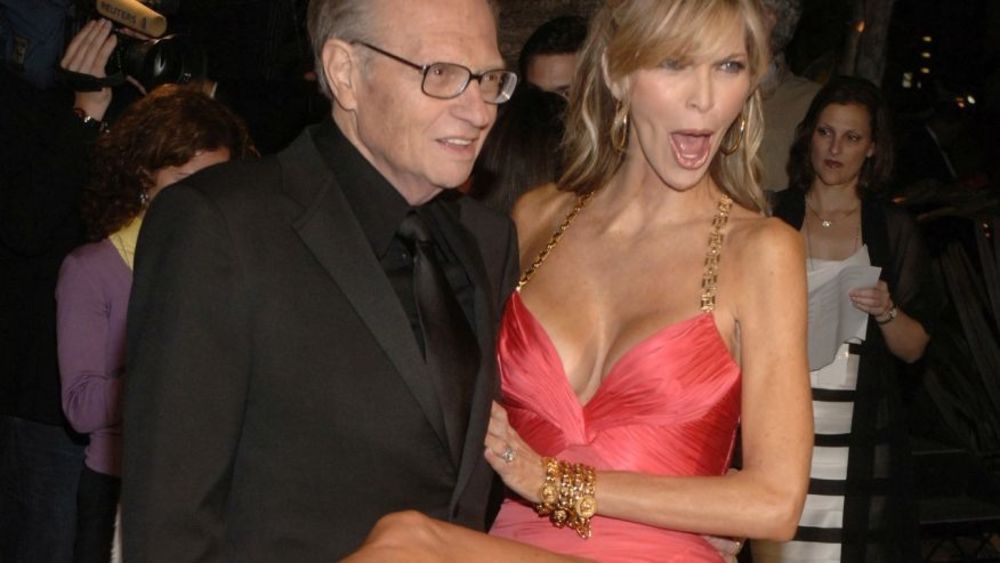 BREAKING NEWS – Los Angeles, California – Former CNN interviewer Larry King, said he was blindsided by the revelation of his wife’s affair. Insiders say that he believed Shawn King, his wife of 19 years, was faithful to him and only learned about her year-long romance with an as-yet-unidentified man when the National Enquirer contacted his representatives for comment. Shawn’s representative responded by stating that the affair was “Larry’s fault”. In a written letter she explained, “I repeatedly told that rickety old man to stop getting undressed in front of me because that sight would often upset my stomach, yet he often did it anyway. How can I respect him if he makes it clear that he doesn’t care about my physical health, or the nightmares induced by me seeing him when he’s not wearing any clothes?”