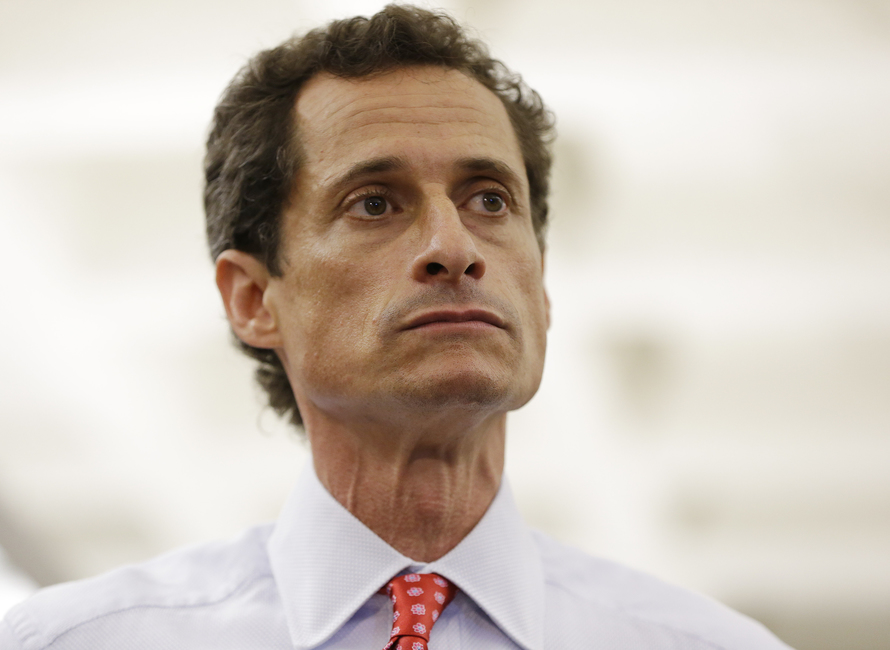 BREAKING NEWS – New York City, New York – At a press conference prompted by his third sexting scandal, disgraced former congressman Anthony Weiner is now saying that his deviant behavior is not his fault. He explained that he strongly believes his actions are subconsciously caused by his “last name”. In an attempt to prove his point, he alleged that Jamie “Foxx” supports animal’s rights, Tom “Cruise” only takes vacations on the ocean, and Al “Gore” loves slasher movies.