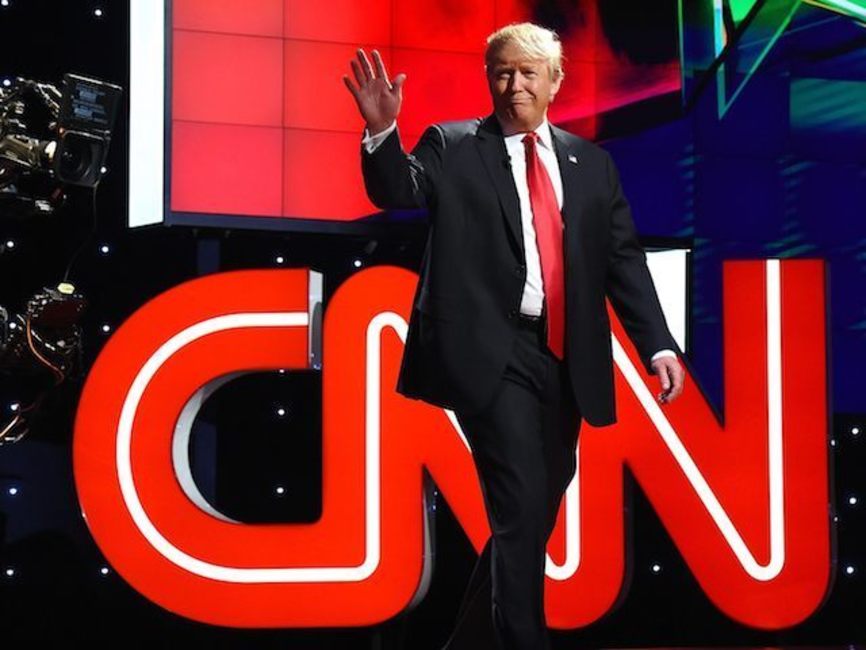 BREAKING NEWS – Atlanta, Georgia – When Donald Trump reasserted his support for profiling in order to combat the terror threat, his words apparently weren’t spicy enough for CNN. The Republican presidential nominee called for Israel-style profiling in the wake of bombs in New York and New Jersey. While Trump offered no criteria for how he would profile, CNN nevertheless reported that Trump was backing “racial profiling.” They reported “Trump says ‘racial profiling’ will stop terror” – despite Trump not using the word “racial.” CNN President Jeff Zucker defended his company adding the word “racial”. “We did not just add the word flippantly”, explained Zucker. “The modification was done only after we obtained written permission from Hillary Clinton.”