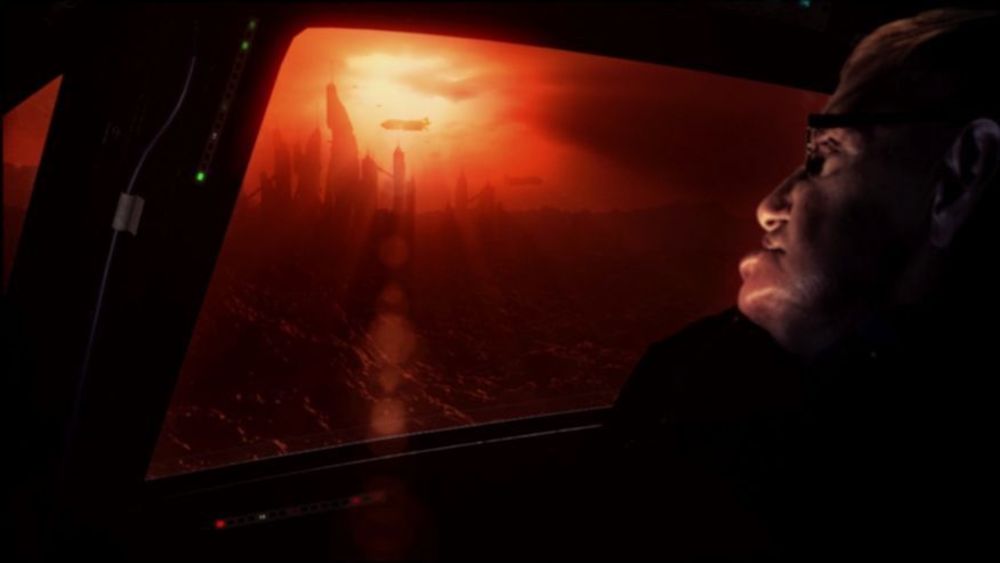 BREAKING NEWS – Cambridge, England – Astrophysicist Stephen Hawking is still afraid of aliens and warned that humanity should be wary of seeking out contact with these unknown civilizations. In 2010, the famed astrophysicist said that intelligent aliens may be rapacious marauders, roaming the cosmos in search of resources to plunder and planets to conquer and colonize. Critics of Hawking’s assessment believe that his opinion is misguided, and they blame his close friends and family that pranked him by convincing him that the 1996 Hollywood sci-fi film “Independence Day”, was actually a documentary.