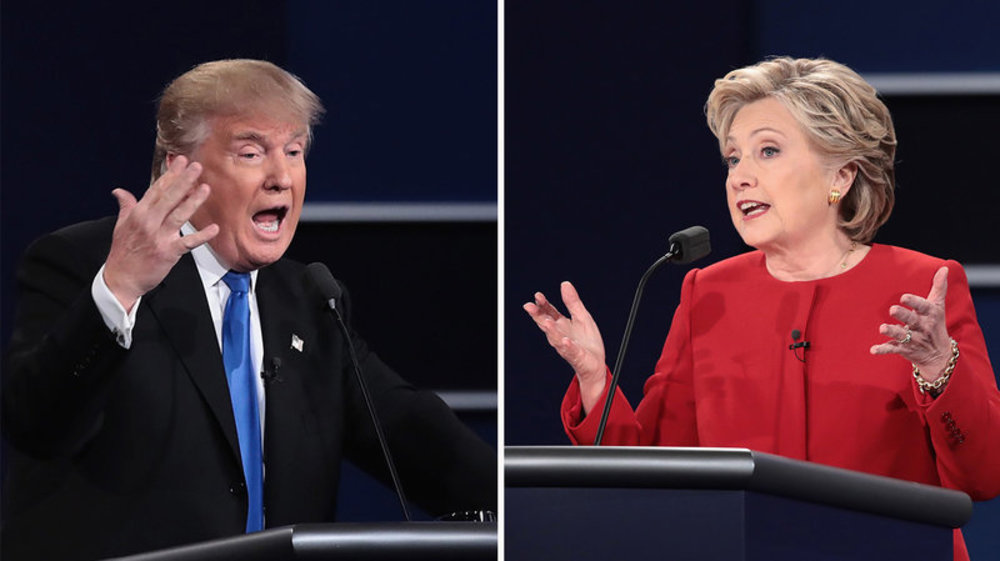 BREAKING NEWS – Hempstra, New York – During one of their firey exchanges during their debate, Hillary Clinton made a point that even devout Donald Trump supporters were compelled to agree with. Clinton stated that the only reason why Trump won’t release his tax returns is because he may have something on them that he doesn’t want made public. “I am demanding that the IRS back up every file that they have on him, because my concern is he might attempt to delete those records in the exact same unscrupulous manner that I deleted 30,000 emails!”