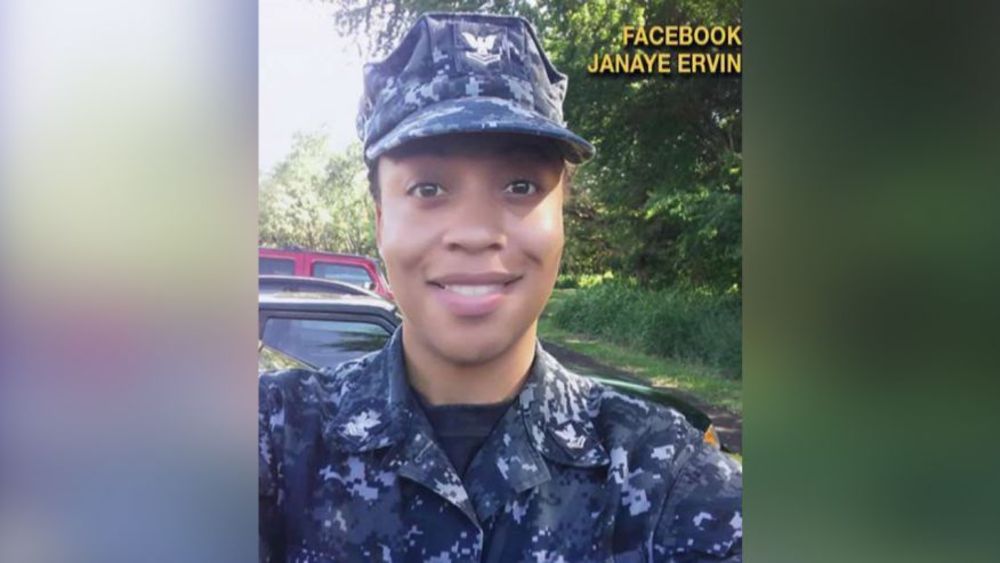 BREAKING NEWS – Oahu, Hawaii – The U.S. Navy has launched an investigation into the case of a sailor who didn’t salute as the National Anthem played during a recent morning flag-raising at Pearl Harbor. The sailor under investigation is Petty Officer 2nd Class Janaye Ervin, an intelligence specialist in the Navy Reserve. “I feel like a hypocrite singing about the ‘land of the free’ when I know that only applies to some Americans,” she wrote. “I also do not believe that the Japanese attacked Pearl Harbor. I think the ships were blown up in 1941 by the U.S. military, in order to discourage African-Americans from moving into that area of Hawaii.”