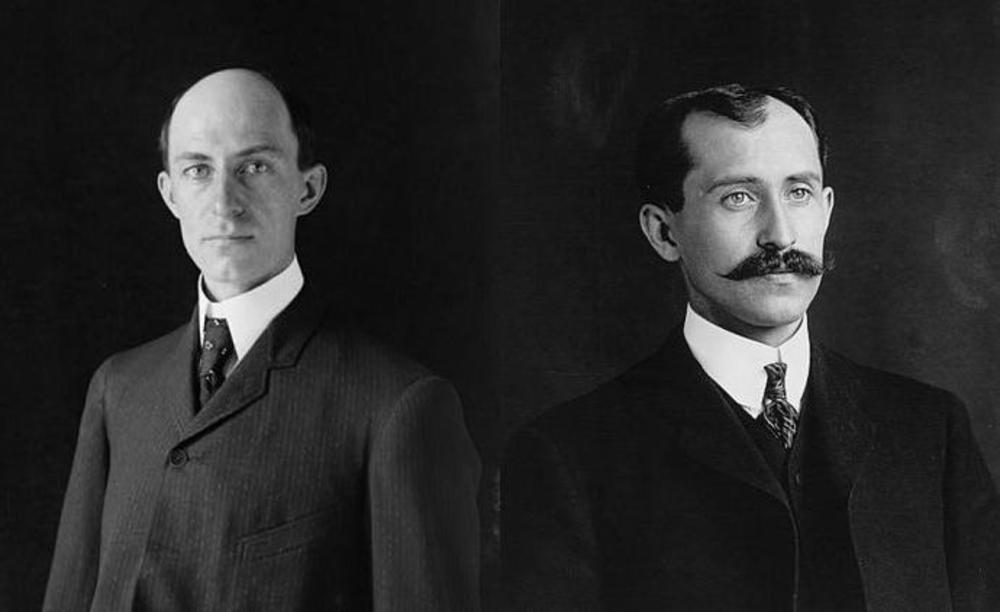 BREAKING NEWS – Washington, D.C. – The ACLU has now decided to add the Wright Brothers on their list of “Likely Historic Bigots”. The liberal organization has concluded that because no women were onboard their first flight in 1903, suggests that both men were blatantly sexist. And based on the fact in that same year no Middle Eastern men boarded any of their experimental planes, the ACLU believes it proves that particular ethnicity was placed on a “no-fly” list prompted by the Wright Brothers’ overt Islamaphobia.