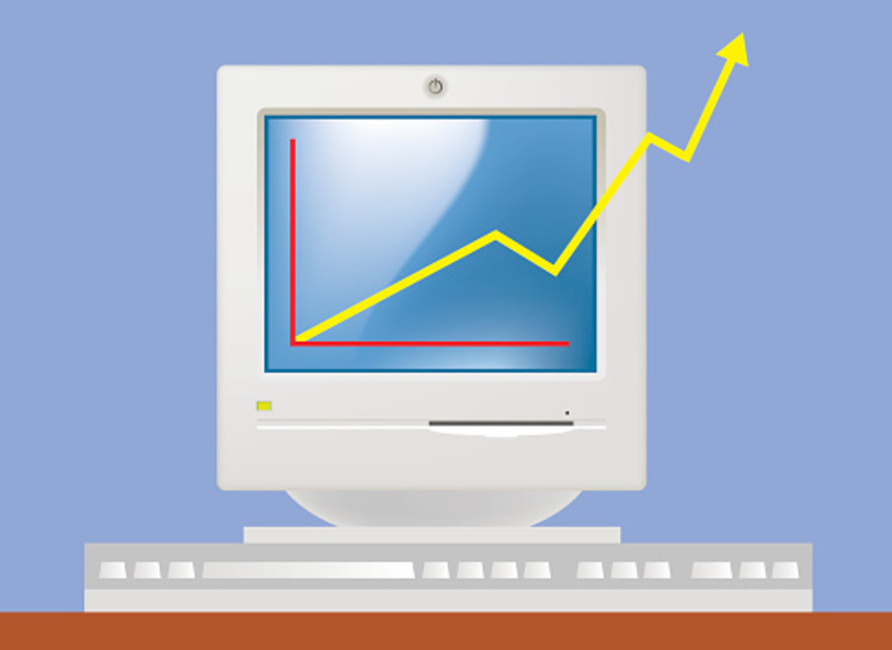 BREAKING NEWS – New York City, New York – According to several computer magazines, people with old desktop monitors that follow politics, said they have finally updated their computers with large flat screens. Their overriding reason was, if they want to monitor the polls and statistics that reflect how corrupt the public feels about Hillary Clinton, old monitors can’t display the entire graph because the level of contempt is off the chart.