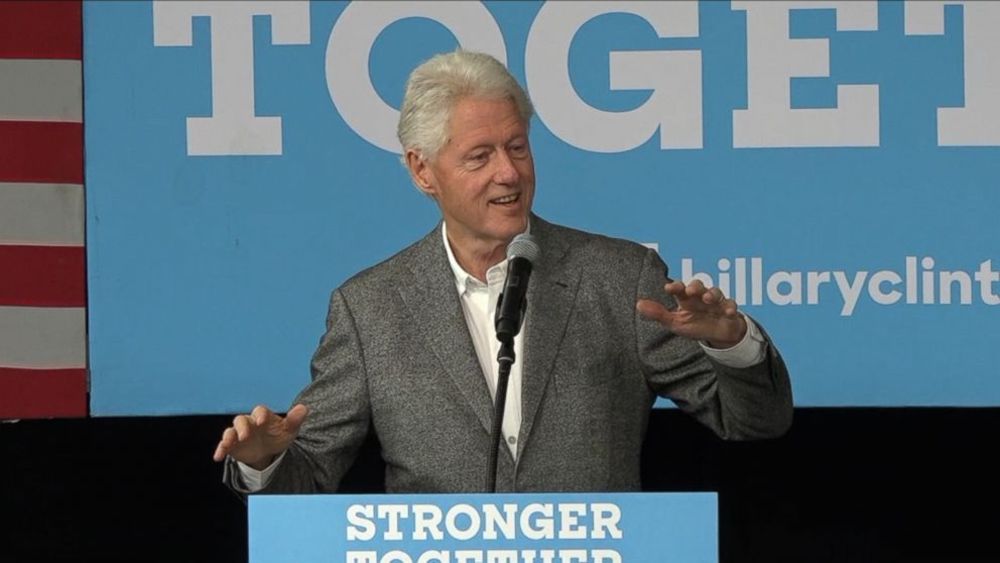 BREAKING NEWS – Washington, D.C. – ObamaCare has survived dozens of Republican attempts to repeal and undermine it, but there has been a new wave of Democratic complaints — led most recently by former President Bill Clinton. While on the campaign trail for Hillary, he told voters in Michigan that the legislation has created a “crazy system”. He has now walked it back by explaining that when he referred to ObamaCare as a “crazy system”, he was referring to the excellent medical coverage it had for people that are mentally ill.