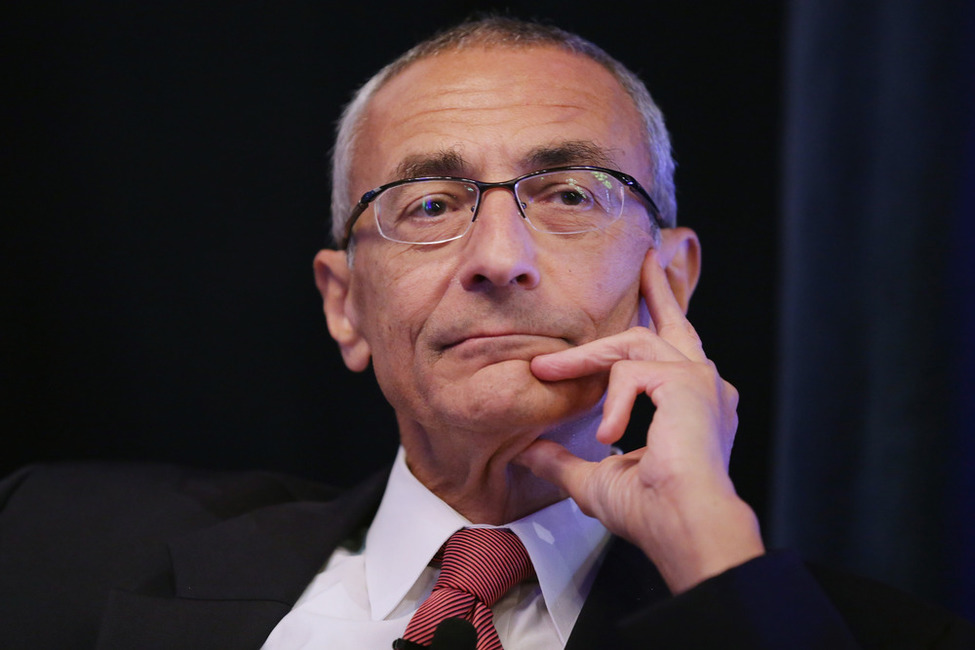 BREAKING NEWS – Washington, D.C. – A list of possible running mates for Democratic presidential nominee Hillary Clinton to choose from was revealed in an email revealed by WikiLeaks. The list of 38 names, including tech leaders like Apple CEO Tim Cook and Microsoft founder Bill Gates, was sent to Clinton by Campaign Chairman John Podesta which was stolen from his Gmail account. Other names on the list included George Clooney, in which Podesta stated, “he looks presidential, but he is one of the stupidest men I have met in my life.” The only woman that made the list was Supreme Court Justice Ruth Bader Ginsburg, in which he referred to as “articulate and knowledgeable of the constitution, but unfortunately she looks like a petite homeless bag lady.” And Al Sharpton, who was the only African American that made the list was described by Podesta as being “extremely ugly, and he speaks so loud, that on four different occasions, his megaphone voice shattered several bulletproof windows in the White House.”