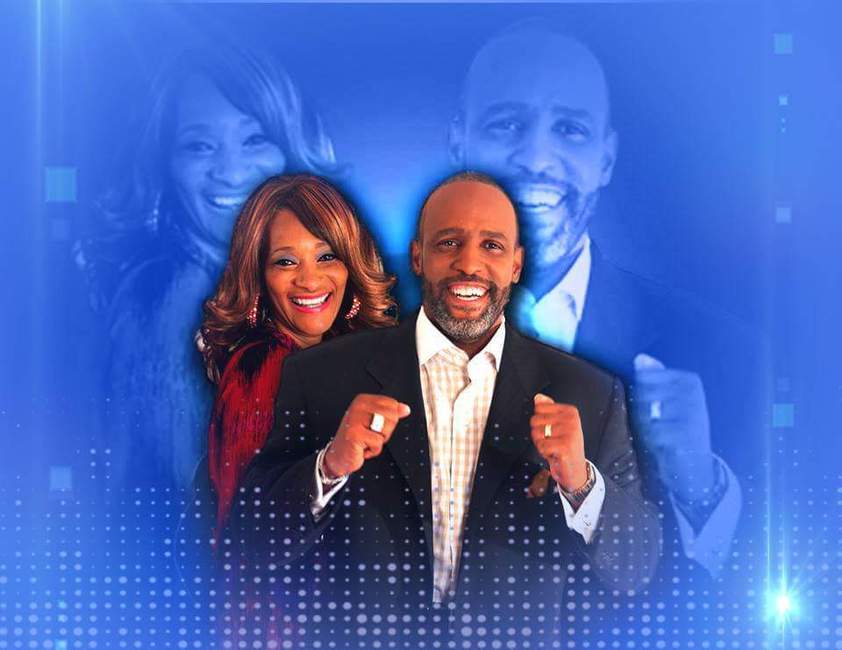 BREAKING NEWS – Alexandria, Virginia – A Virginia Pastor and his First Lady are accused of committing the ultimate sin against their congregation. Terry Wayne Millender and Brenda Millender of Victorious Life Church are accused of defrauding members out of $1.2 million that they used for options trading and to buy their $1.75 million home. The money was allegedly used by the defendants to conduct risky trading on the foreign exchange currency market, options trading, and other personal expenses for the defendants, according to a press release from the U.S. Attorney’s Office. According to their attorney, the charges are racially motivated. “There are plenty of white crooked pastors”, explained their attorney. “And what my clients stole from their church, is just a fraction of what some of their white counterparts ripped off. I personally believe that the U.S. Attorney is either going after them because they are black, or because they are unrepented thieves. Either way, it’s not fair.”