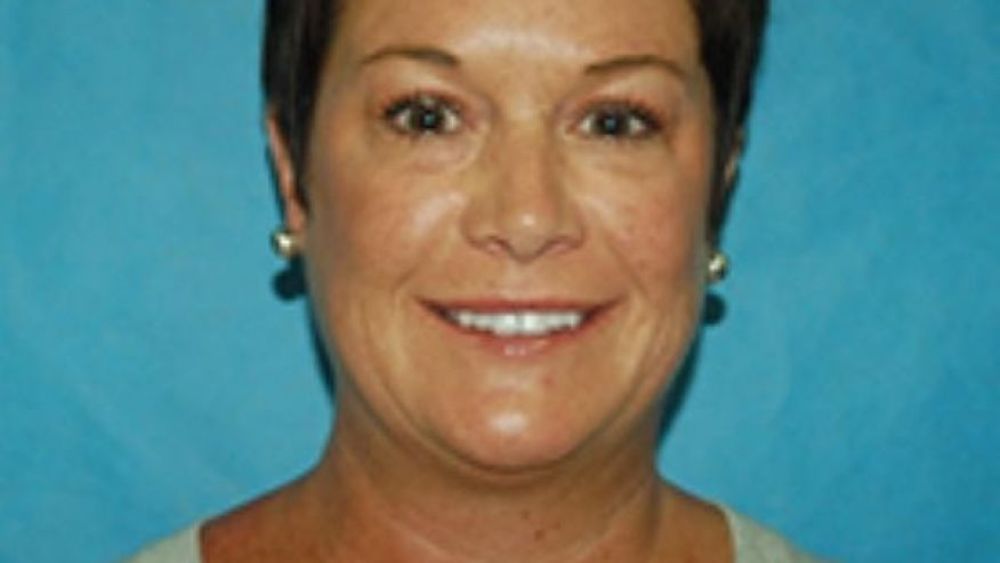 BREAKING NEWS – Janesville, Wisconsin – A former elementary school teacher who passed out after showing up drunk to a bowling alley field trip is getting a $75,000 settlement from the Wisconsin city she sued. The ex-teacher, Maria Caya, filed a $5.5 million lawsuit against the city of Janesville last year claiming police improperly released her blood alcohol tests. During the initial investigation Caya stated to the police, “While teaching in school, I regularly downed a couple shots of whiskey during class because it calmed my nerves. If I had to deal with 4th graders without alcohol, I assure you I would’ve strangled one of those out of control son-of-a-b*****s!”