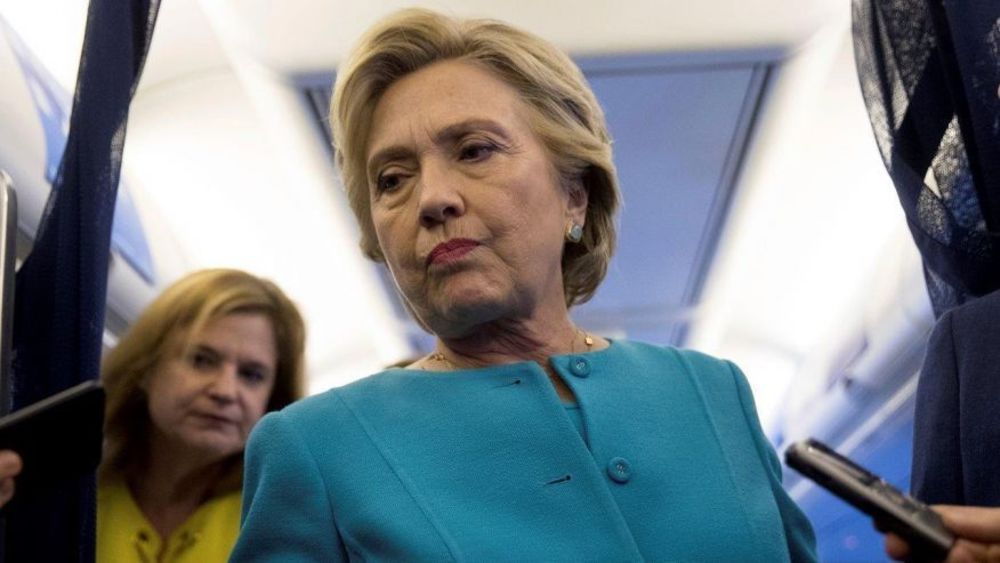 BREAKING NEWS – Washington, D.C. – More information is emerging in leaked emails from Hillary Clinton, when she referred to Bernie Sanders supporters as “a bucket of losers” during the primaries. On days when she was frustrated and angry that young voters weren’t supporting her, she often replaced the word “bucket” with “spittoon”.