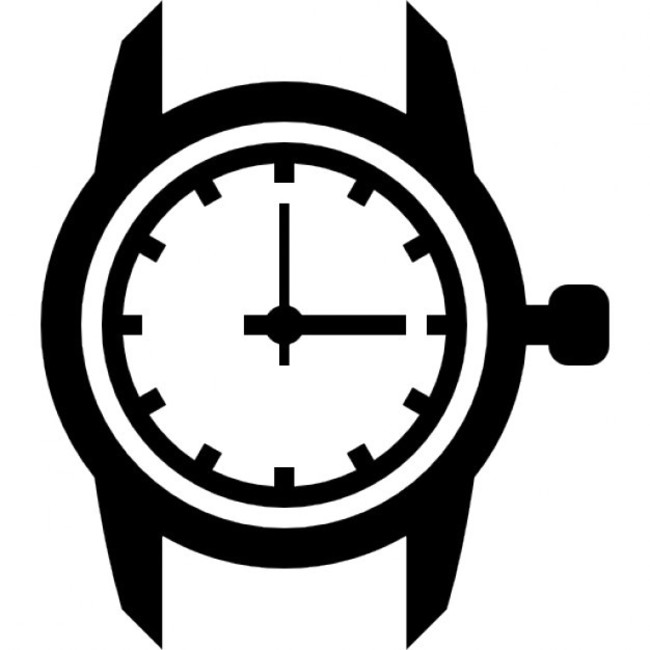 I love it when I get a really good deal. Last month a man approached me on the street that was selling some very expensive watches. When I saw the one that is considered to be a major status symbol, I had to have it. He told me that if I bought the one I wanted in a jewelry store, it would cost about $7500 dollars. But because he thought I was a nice guy, he told me he would give it to me for only $350. I quickly went to an ATM to get the cash, hoping he wouldn’t change his mind. Today I still get a rush every time I glare at my watch with the brand name, “Roll Lecks”. When I showed it to me friends, they looked at me and laughed. (People often have strange reactions to hide their jealousy).