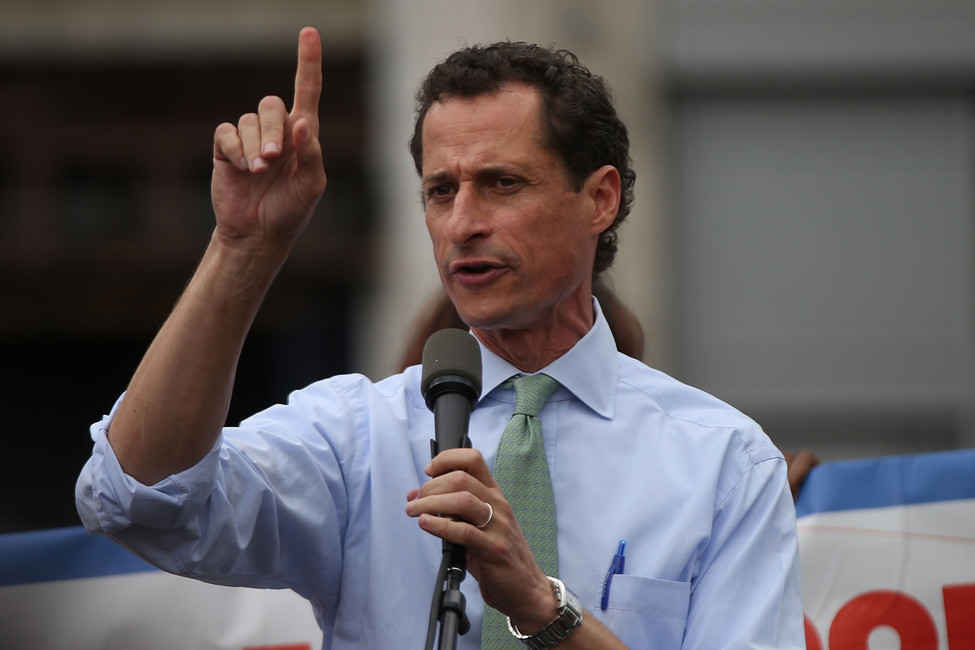 BREAKING NEWS – Washington, D.C. – According to a source within the FBI, several agents literally had to draw straws to see which one of them would be reduced to touching the laptop owned by Anthony Weiner. The agent that lost was still reluctant to touch it, but agreed only after it was boiled in water and sprayed with Lysol.