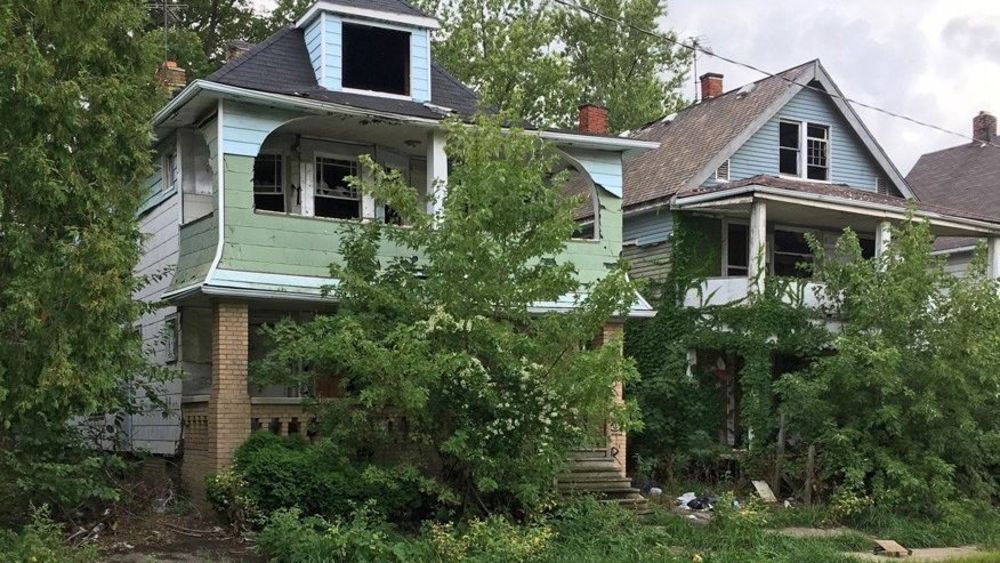 BREAKING NEWS – Cleveland, Ohio – Two of the country’s poorest cities are talking about a merger they say could help both, though they may need a sizable boost in taxpayer dollars to make it happen. In Cleveland, officials are considering development possibilities that exist in neighboring East Cleveland, a place so impoverished that some residents fill their own potholes. Residents from both cities have gotten so desperate, that they are threatening to boycott all of the games of 2016 NBA Champions the Cavaliers, if LeBron James does not immediately donate 25% of his income to assist in their struggles. James responded by saying before he’d give them one nickel, he’ll demand to be traded to the Golden State Warriors.