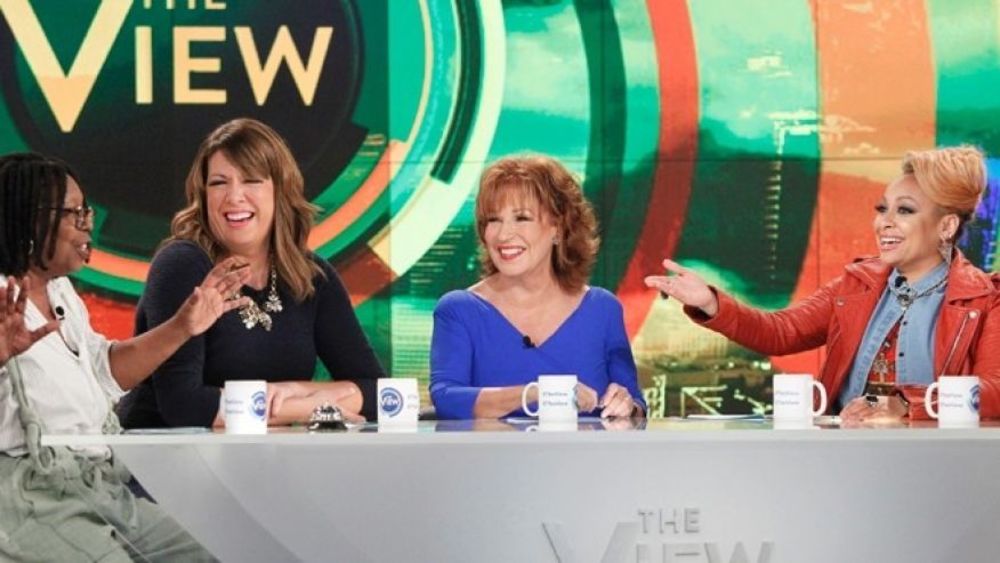 BREAKING NEWS – New York City, New York – “The View” host Joy Behar called the women who allegedly slept with Bill Clinton “tramps” during a discussion about the recent presidential debate. On Tuesday, she opened the show by apologizing for the comment, explaining it was a joke that went awry. “I want to apologize,” she said with her eyes focused on the camera. “I never, ever intend to belittle sexual assault and the women who are victims of it ever… I made a joke… I’m sorry.” However, people believe that she still lacks political objectivity when Behar then said, “Donald Trump’s comments were beyond deplorable, but I believe Bill Clinton was gentle and tender while he raped those women.”