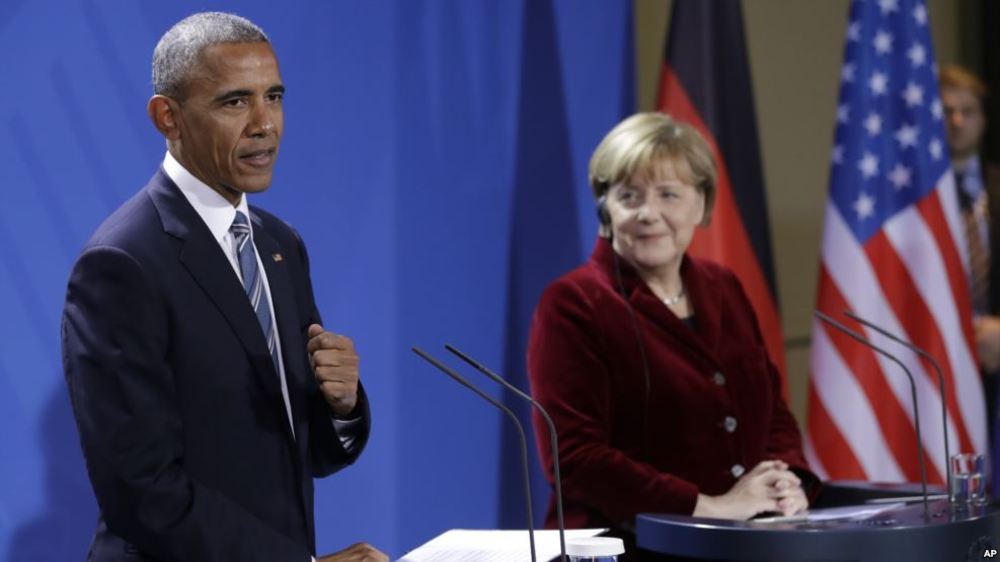 BREAKING NEWS – Berlin, Germany – In his strongest public comments since the election, President Obama sharply criticized the spread of fake news on the internet that he felt cost Hillary Clinton the election. He made his remarks at a news conference in Berlin beside the German chancellor, Angela Merkel. “One of my biggest concerns in regards to these phony news outlets, is the unethical methods they employed in an attempt to appear legit,” he explained. “I heard of one website who’s creator reduced himself to the point where he was using ‘Daily Photos & Art’ and a moronic/destructive ‘weekend advice column’ to further enhance his asinine deception.”