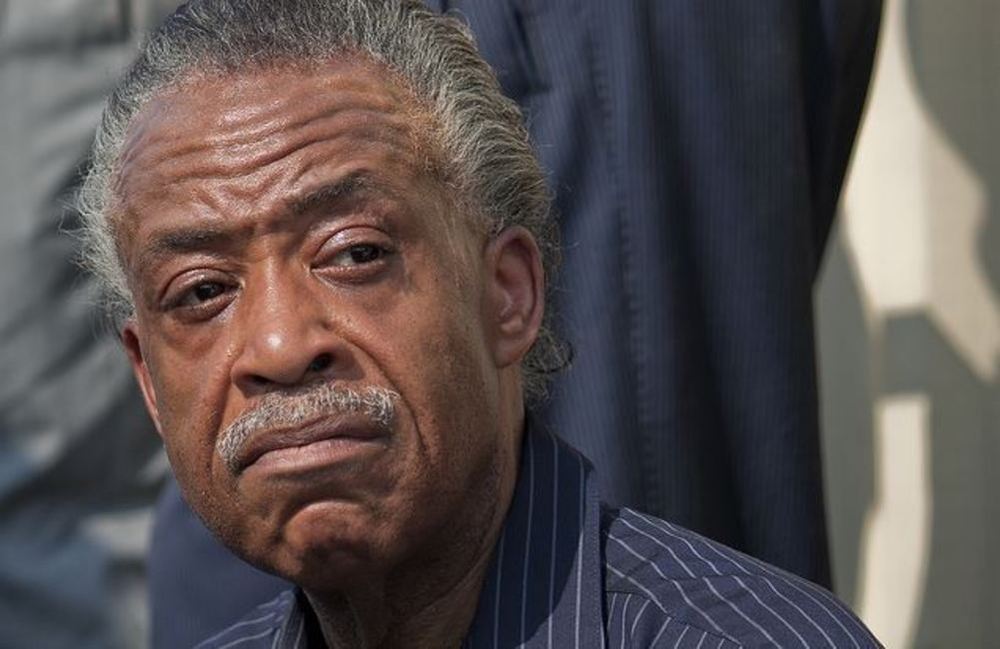 BREAKING NEWS – New York City, New York – Al Sharpton is now warning democratic mayors of New York, Chicago, Detroit, St. Louis, and other major metropolitans, telling them to resist Donald Trump’s plan to rebuild inner cities with thriving business that creates jobs. “His agenda is clearly to get votes from minorities when he runs again in 2020”, he explained. “Those places have been raggedy for a long time so the citizens living there are used to it. And we shouldn’t allow a white billionaire that appears to have questionable motives to come into those communities, and arrogantly spruce the places up by improving the quality of life.”