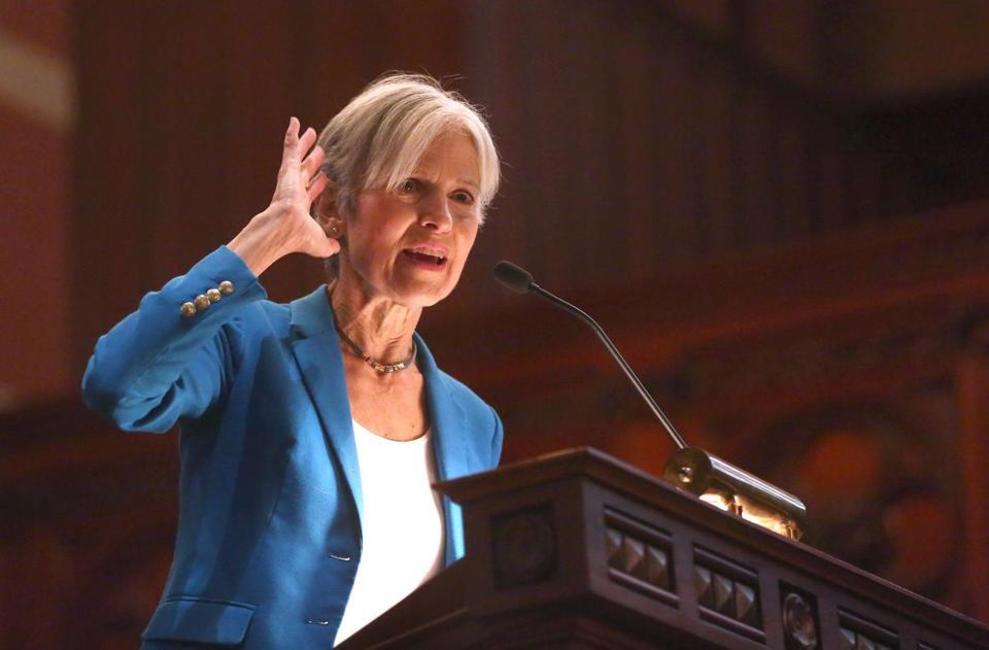 BREAKING NEWS – Madison, Wisconsin – Green Party presidential candidate Jill Stein has officially filed a request to election officials to conduct a recount in the battleground state of Wisconsin. “The Commission is preparing to move forward with a statewide recount of votes for President of the United States,” State Elections Commission Administrator Mike Haas said in a press release. “The motive according to Ms. Stein is the actual election contradicted her poll numbers and she wants it investigated and reconciled. She further explained that the suspicious discrepancy is the election reflected that she only had 1.1% of the total vote in Wisconsin, but the most reliable polls right before the election had her at 1.5%.”