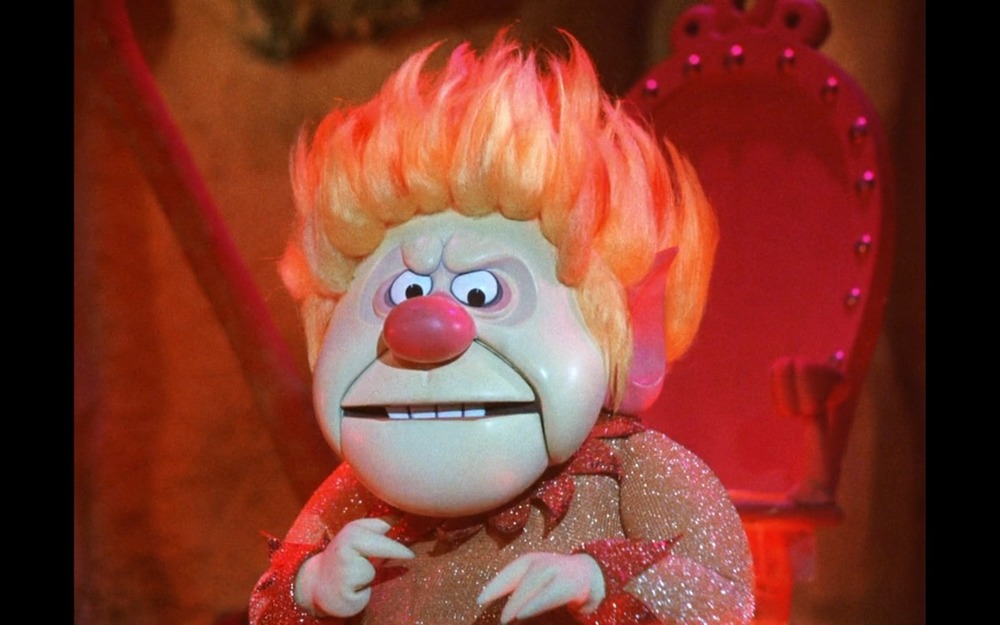 BREAKING NEWS – Washington, D.C. – Rankin/Bass Productions, Inc., known for its seasonal 1960’s and 70’s television specials, is now being attacked by Al Gore and other prominent democrats. The former VP is stating that he is currently involved in an extensive investigation to determine if “The Heat Miser” from the Christmas Special “The Year Without a Santa Claus”, has contributed to global warming. Many democrats and Gore were also critical of Rankin/Bass for other Christmas specials, including “Rudolph the Red-Nose Reindeer”, for showing elves making toys in a factory, which they felt encourages small children to work in Asian sweat shops. And “Frosty the Snowman”, alleging that the lead animated character’s physique, indirectly condones holiday season obesity.