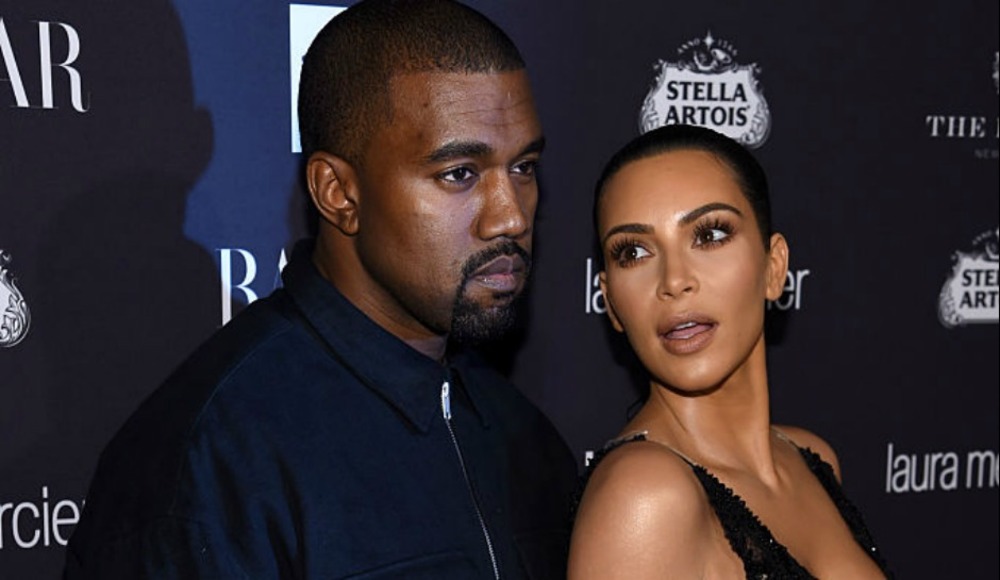 BREAKING NEWS – Los Angles, California – Kanye West spent Thanksgiving in the hospital with wife Kim Kardashian at his side, and is expected to stay under medical observation for a few more days. The rapper, who was hospitalized after suffering a temporary psychosis, according to his personal doctor, is still under close medical supervision. According to his medical records, West finally came to the realization that he became very wealthy with absolutely zero talent. Kim who is universally considered to have even less talent than her husband, also abruptly came to the exact same conclusion, and was immediately admitted to the padded room next to his.