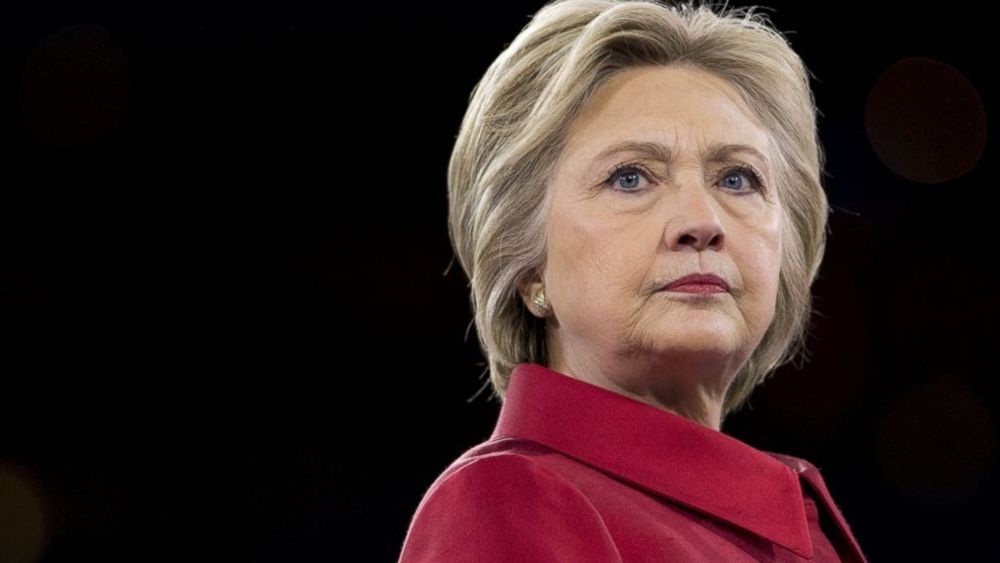 BREAKING NEWS – Washington, D.C. – In a recently leaked memo that was written a day after the election, President Obama rejected a very distraught Hillary Clinton’s suggestion. She wanted him to order the Pentagon to launch rocket attacks on major cities in battleground states that did not vote for her. In an attempt to try to get her to calm down and appease her, President Obama sent the emotionally disoriented democratic nominee pictures of Detroit, which is currently so raggedy and rundown, he tricked her into believing that he honored her request.