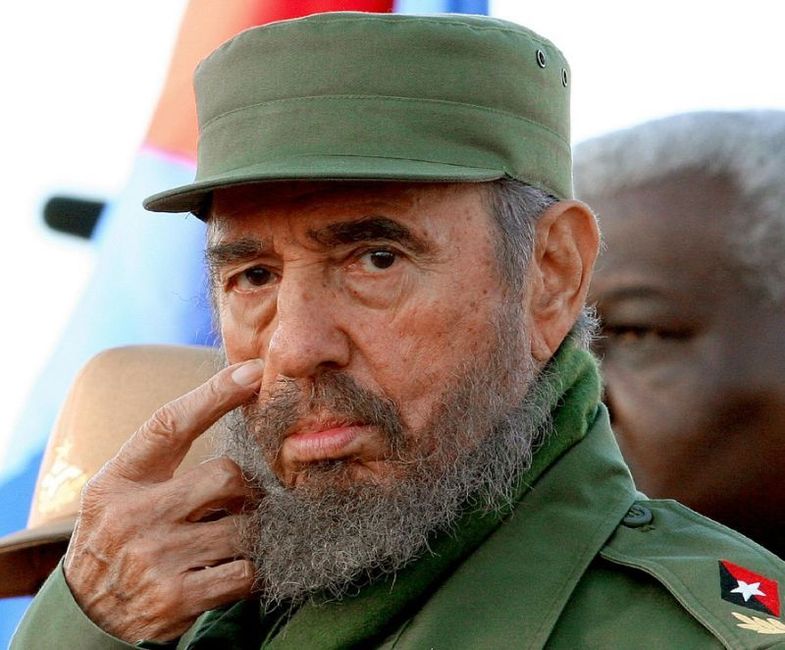 BREAKING NEWS – Hollywood, California – Sean Penn and Danny Glover are now in mourning after Fidel Castro died. In the past, they have openly stated their admiration for the oppressive Cuban dictator. Both actors have also said that if they were alive in the 1940’s and cell phones existed back then, they would have probably taken selfies with Adolph Hitler, Joseph Stalin, and Benito Mussolini.