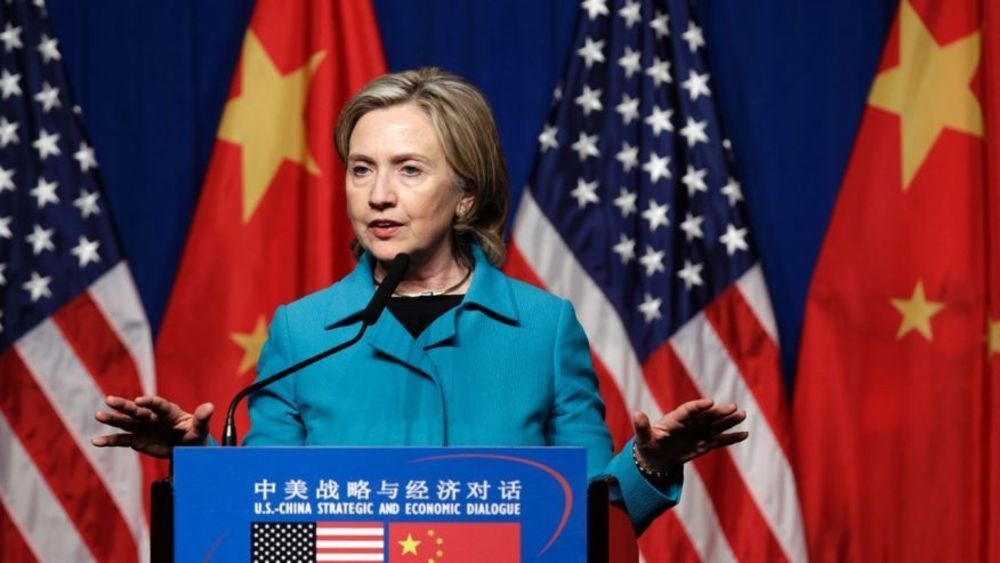 BREAKING NEWS – Washington, D.C. – An unnamed “senior aide” to then-Secretary of State Hillary Clinton left classified information in a hotel room during a 2010 trip to Beijing, China. Diplomatic Security, which protects the Secretary of State in the U.S. and abroad, as well as high-ranking foreign dignitaries and officials visiting the United States, wrote up the incident on a Form 117, while the Marine Security Guards filed a separate formal report, the source said. Upon realizing that the information was left behind, Clinton personally called the hotel and spoke to the maid that discovered the info, and emphasized that she secure the top secret data until it could be picked up by the State Department. A week later, a U.S. official finally retrieved all the documents from a smiling Chinese government representative, that was standing next to a copy machine.