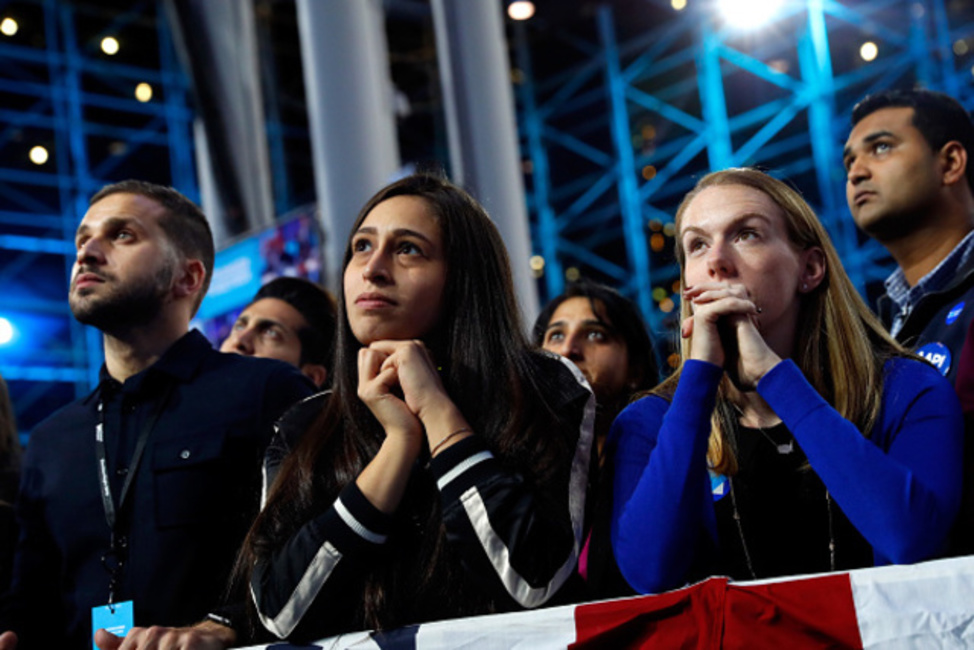 BREAKING NEWS – New York City, New York – News reports are now stating that there was a compelling reason why Hillary Clinton didn’t appear last night to give a concession speech. According to an unnamed source in her campaign, she remained in her hotel room because no one could pry a bottle of whiskey out of her hand. And, her staff didn’t want the public to see her stagger across a stage with a voodoo doll of Donald Trump, filled with extra long knitting needles.