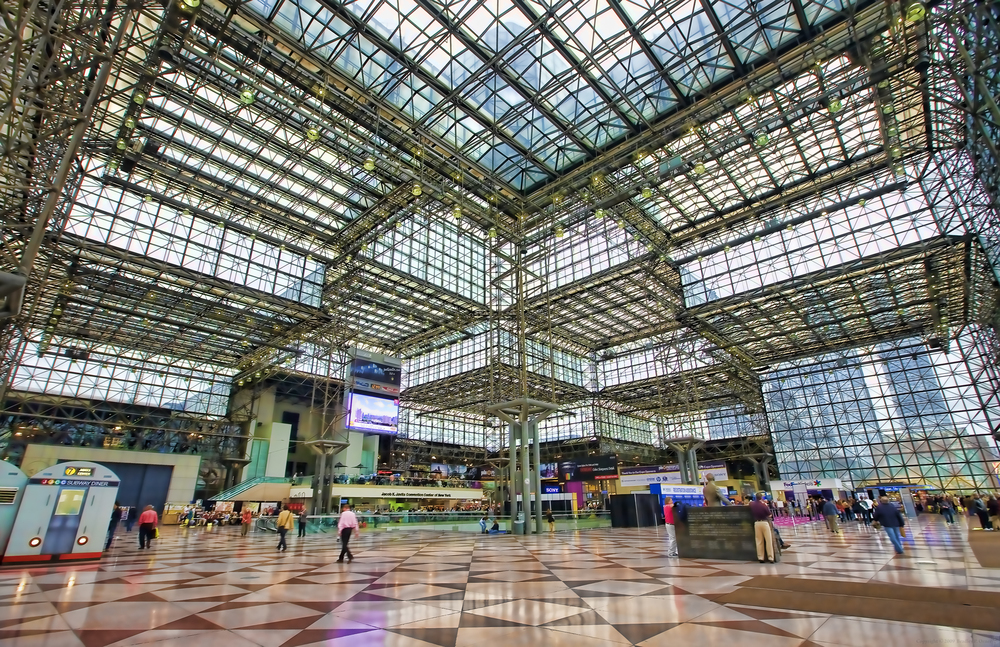 BREAKING NEWS – New York City, New York – Because of Hillary Clinton’s devastating loss, her plan to give her victory speech at the Javits Center in Manhattan was cancelled. The location is freighted with symbolism — after spending the campaign talking about trying to break the “glass ceiling” by becoming the first female president, she’ll stand under a literal glass ceiling. An anonymous letter was sent to Hillary’s campaign explaining that she can still “break the glass”, by putting her in a helicopter, have it flown above the building at Javits Center, and pushing her out as it hovers. The Secret Service later tracked down the person that sent the letter, and Bill Clinton reluctantly apologized for writing it.