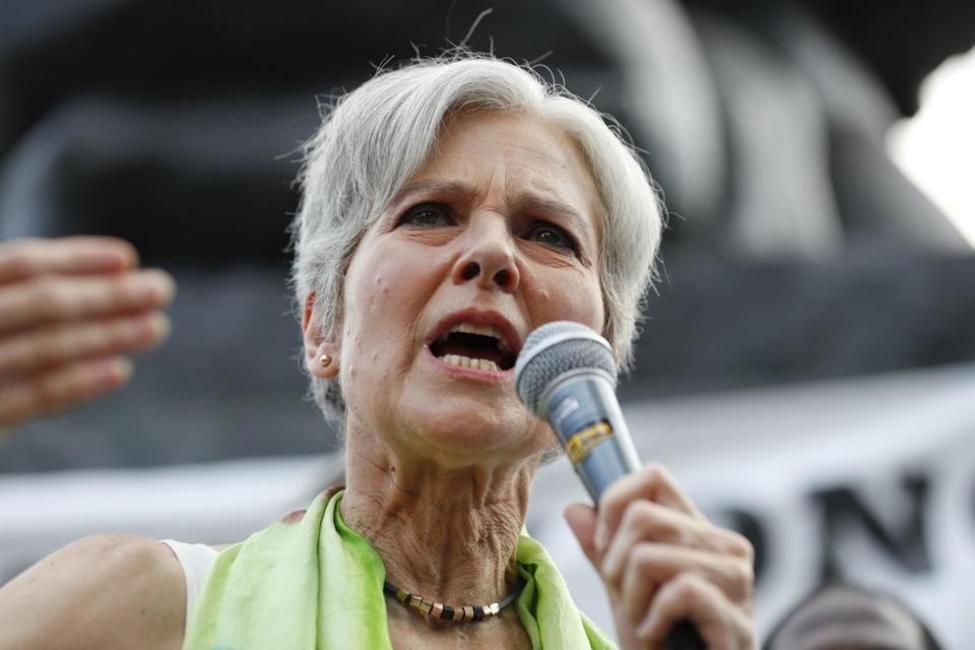 BREAKING NEWS – Harrisburg, Pennsylvania – Hours after a Green Party-backed campaign dropped its case in state courts, they announce a change to their strategy. Their new plan is to force a statewide recount of Pennsylvania’s Nov. 8 presidential election, won by Republican Donald Trump, and it will seek help in the federal courts, rather than the state courts. Saturday’s court filing to withdraw the case said the Green Party-backed voters lead by Jill Stein, “are regular citizens of ordinary means” and cannot afford the $1 million bond ordered by the court by 5 p.m. Monday. Stein, raised over $6.9 million to fund recount efforts in Wisconsin, Michigan and Pennsylvania. She explained in the filing, that handing over the amount of money the court is requesting will be a burden for her, explaining that the funds were already earmarked for the new home she is having built, and the $1 million will barely cover the basics of the mansion, with hardly any upgrades.