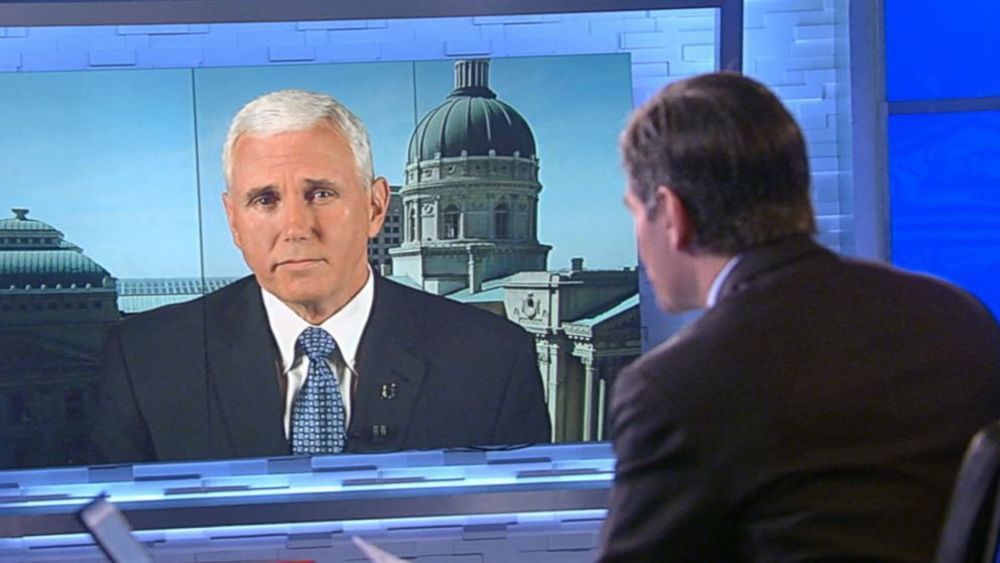 STEPHANOPOULOS: Do you think it was improper for Donald Trump to take a call from Taiwan, considering their nation is currently at odds with China?

PENCE: I have to tell you, George, it’s — it’s a little mystifying to me that President Obama can — can reach out to a murdering dictator in — in Cuba in the last year and be hailed as a hero for doing it and President-elect Donald Trump takes a courtesy call from a democratically elected leader in Taiwan and it’s become — it’s become something of a controversy.

ABC is currently refusing to comment on the statement made by Stephanopoulos, or the cameraman getting fired during the taping of the show that yelled out, “George, you’re an idiot!”