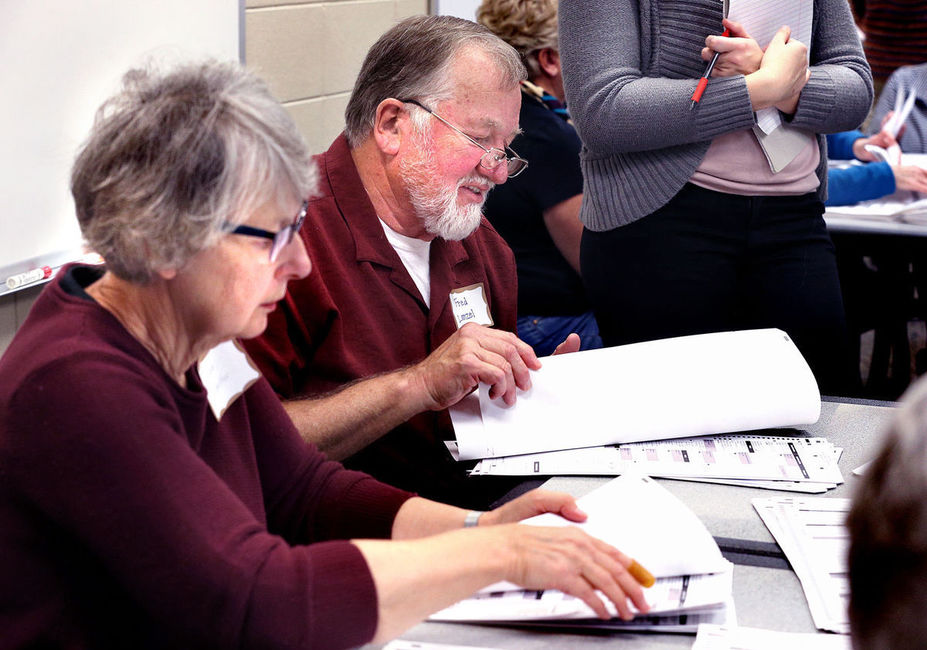 BREAKING NEWS – Madison, Wisconsin – With the Wisconsin Election Commission working since last Thursday – when Jill Stein paid $3.5 million for the recount after alleging reports of fraud – there has been little change so far to the unofficial results reported on Election Day. Donald Trump won the state by 22,000 votes over Hillary Clinton. In a twist, Trump is gaining. By Wednesday morning, Trump had widened his victory margin over Clinton in Wisconsin by 146 votes, with 23 of the state’s 72 counties having finished their recounts. In those counties, Trump gained 105 votes and Clinton dropped 41 votes. Stein is now demanding a re-recount.