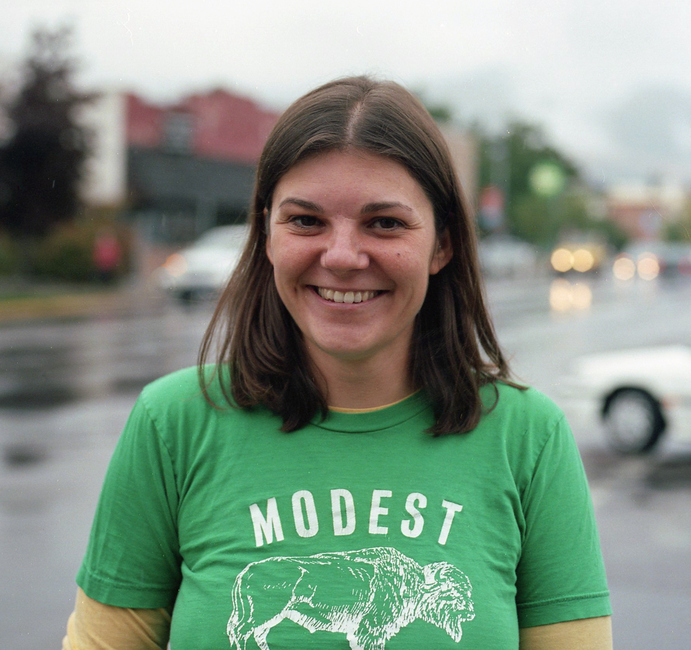 BREAKING NEWS – Washington, D.C. – Donald Trump has had a very strange affect on one woman. “Trump’s election stole my desire to look for a partner,” wrote Stephanie Land of Missoula, Montana, in the Washington Post. “There is no room for dating in this place of grief,” she added, having dumped her boyfriend even though he was equally terrified about Trump: “Dating means hope. I’ve lost that hope.” Her ex-boyfriend responded to the article and stated, “As far as Stephanie and Hillary in regards to the November election, in hindsight I am happy to be rid of two losers in the same night.”