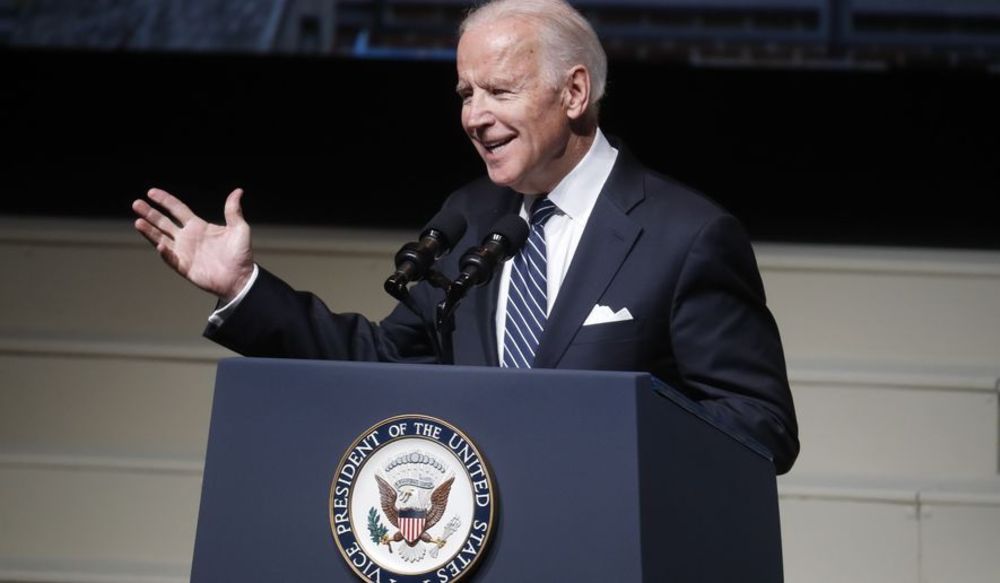 BREAKING NEWS – Los Angeles, California – Vice President Joe Biden said Hillary Clinton lost the presidential election because she never knew why she was running, and she felt a “burden” to become the first woman president. “I don’t think she ever really figured it out,” he told the Los Angeles Times. “I’ve spoken to a few people close to her campaign, and they told me that fortunately Hillary is gradually coming to terms of how stupid she really is. And finally accepting the fact that she is washed up politician that very few people like, may be the best thing to happen to her. Now she can begin focusing on a new career that she can eventually corrupt.”