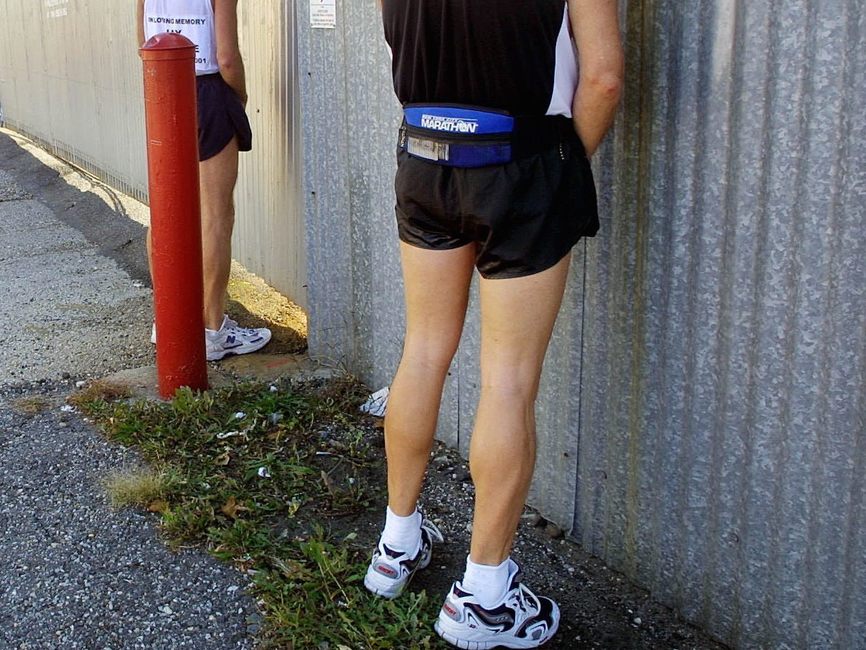 BREAKING NEWS – San Francisco, California – San Francisco is earning a growing reputation for more than just its unmatched tech sector – for critics, the city stands as a profound example of the damage ultra-liberal policies can do. After 20 years of envelope-pushing changes to grow government and ease law enforcement, the once-shining City by the Bay has turned into a place where public urination is so widespread it has damaged subway elevators and escalators, building walls, and power poles. PETA has long embraced the idea that a person should be able to “relieve themselves wherever they desire.” They explained that to deny people this opportunity, would be indirectly calling all animals “uncivilized and disrespectful” that urinate anywhere and anytime they get the urge. PETA’s position comes as no surprise, because for years they have been lobbying for San Francisco to pass a law that would make it illegal for citizens within the city limits to attempt to housebreak their dogs.