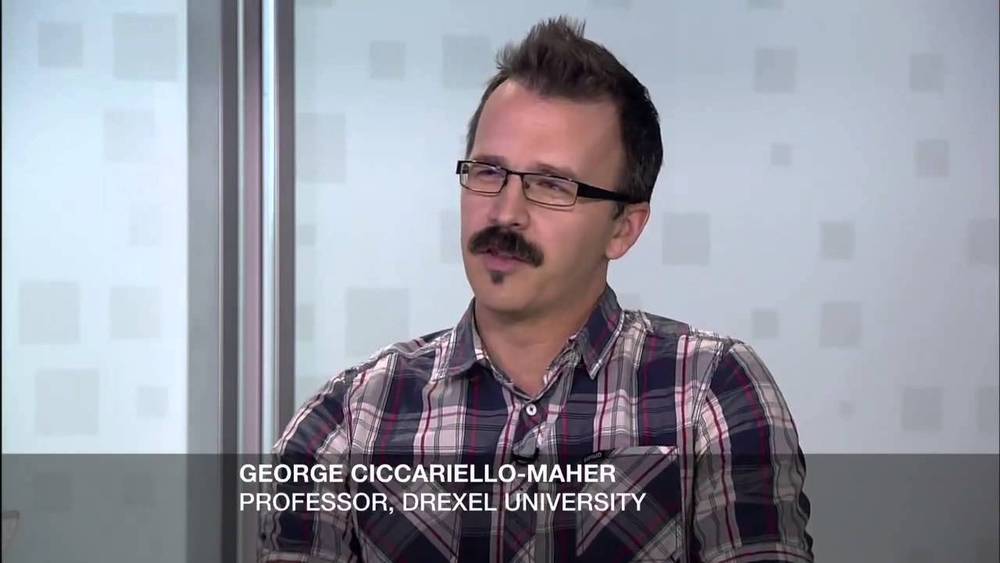 BREAKING NEWS – Philadelphia, Pennsylvania – An associate professor who sparked widespread backlash after he tweeted “All I Want for Christmas is White Genocide” claimed on Monday that his critics — some of whom were “violent racists” — simply didn’t get the joke. Drexel University administrators clearly thought George Ciccariello-Maher’s tweet was no laughing matter. “The University is taking this situation very seriously. We contacted Ciccariello-Maher today to arrange a meeting to discuss this matter in detail,” they said in a statement. “I never said I wanted all white people massacred,” Ciccariello-Maher explained. “The only ones I want brutally murdered, are whites without a college education and the ones that foolishly oppose me politically.”