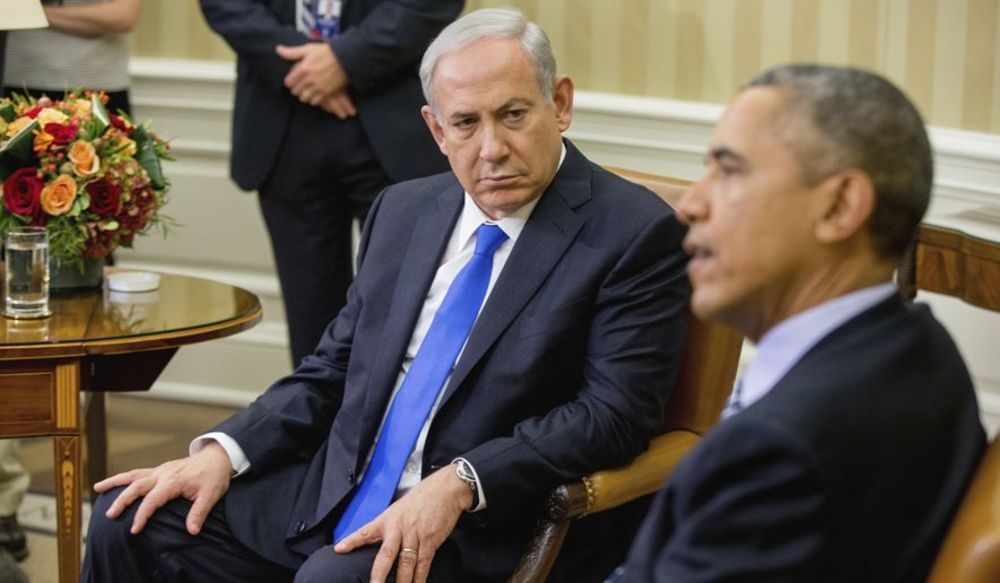 BREAKING NEWS – Washington, D.C. – President Obama’s refusal to veto an anti-Israel U.N. vote, has been ranked the most anti-Semitic incident of 2016 by the Simon Wiesenthal Center, and it puts the U.S. abstention at the top of annual list. Coming in at a close second was Obama appointing Louis Farrakhan as the Ambassador to Palestine.