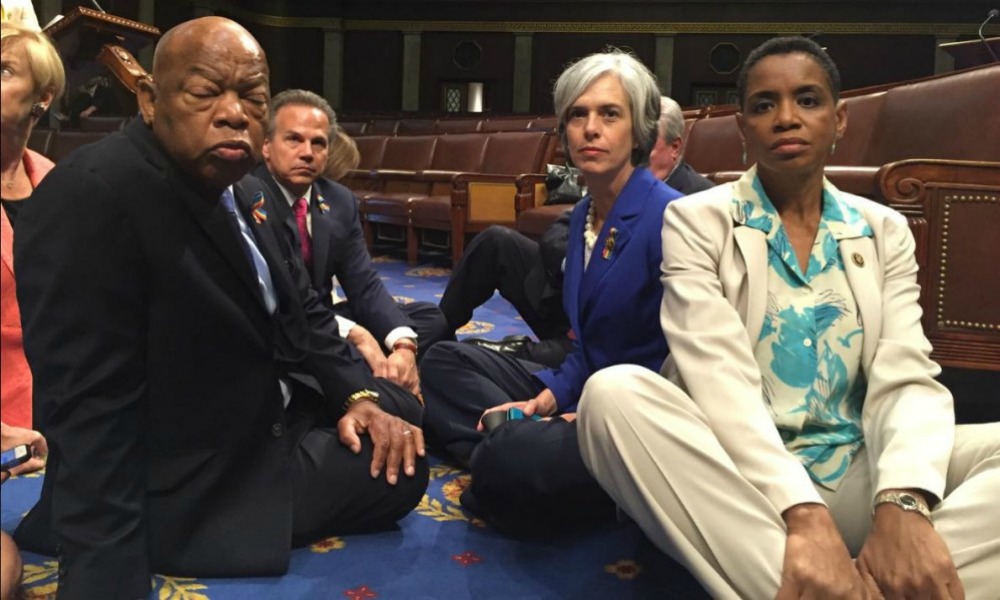 BREAKING NEWS – Washington, D.C. – The democrats still bitter over Hillary Clinton unsuccessful attempt to win the White House, are trying to call an emergency session in Congress. They want to pass a law that will make the month of December last for four years, to prevent Donald Trump from being inaugurated in January. Their goal is to insure that the 31st won’t be the last day of this month, but it will extend until December 1491st. Initially they thought this would stop Donald Trump from ever setting foot in the Oval Office. But because “1491” is such a big number and the average U.S. citizen is lousy at math, they realized the only people in the country that could understand the modified calendar would be Asian-Americans.