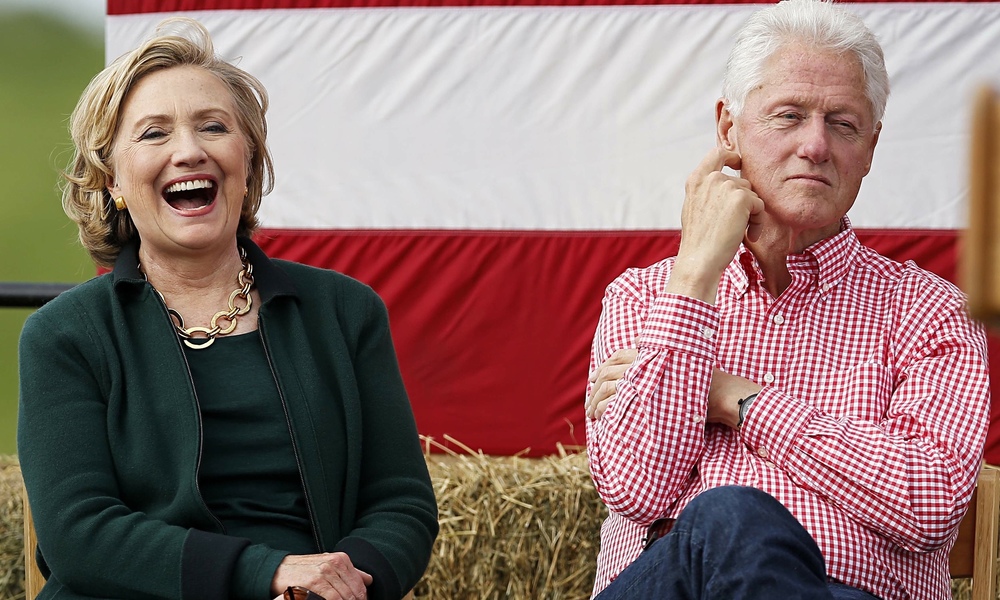 BREAKING NEWS – Hollywood, California – Bill and Hillary Clinton dressed the part after they came to terms with CBS to play the lead characters in the upcoming revision of the 1960’s sitcom “Green Acres” this fall. Donald Trump who also enjoyed the show back then, contacted CBS and suggested for them to cast Rosie O’Donnell as “Arnold the Pig”.